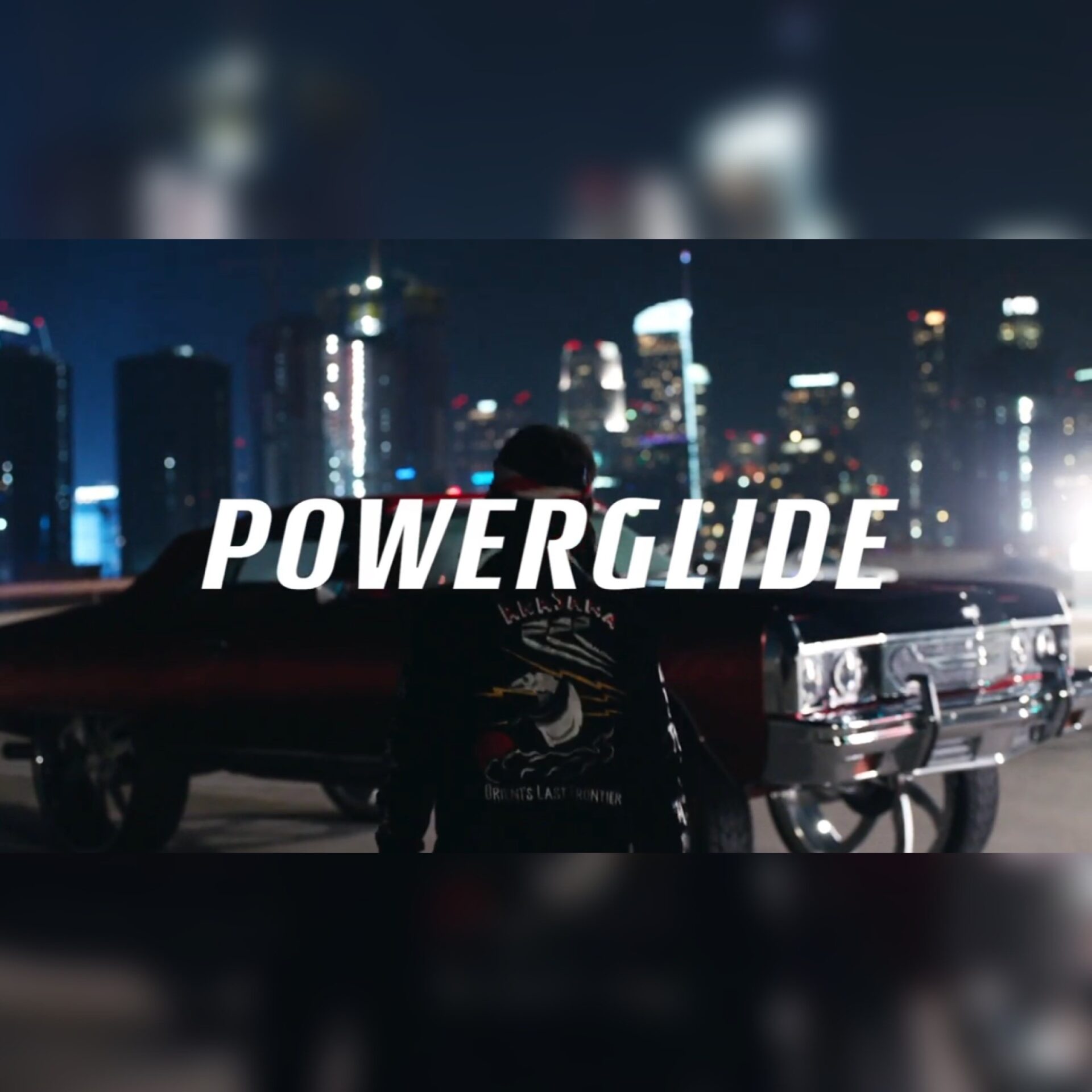 Joyriding through a parking garage Swae Lee & Jxmmi are living their fullest life! Drifting and coasting in an American flagged out car, the video for “Powerglide” looks like the version of Fast and Furious everyone actually wouldn’t mind seeing another sequel to ! 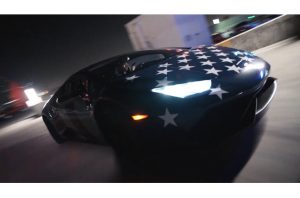 Rae Sremmurd has a lot in the works, other than releasing a triple album the group is scheduled to tour with Childish Gambino for his Awaken My Love Tour which will begin at the beginning of September.

If you haven’t done so already make sure you check out the solo release from Swae & Jxmmi “Hurt 2Know” and “Brxnks Truck” both featured on the SR3MM album as well.

Check out the Video for Powerglide Below