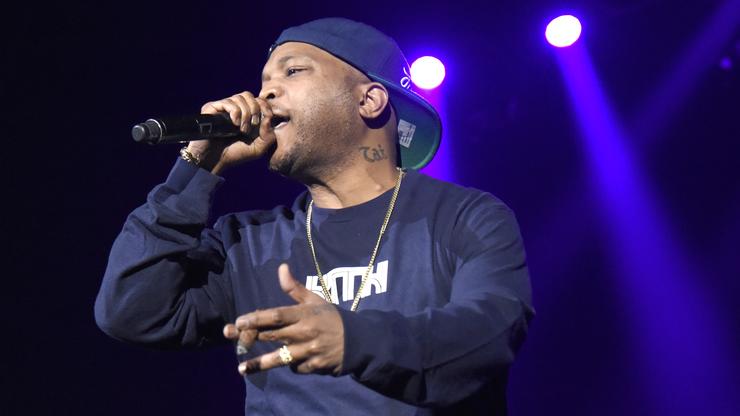 Styles P Proves He Is The GOAT With New Project

Salutations FM Trendsetters and FM Hip Hop Heads! Already riding on the success of his collaboration effort with Harlem emcee Dave East,  the Ghost steps down from his owner and CEO role at his infamous Juices For Life business to come back to the booth with a new project; S.P. The GOAT: Ghost Of All Time.  FM Hip Hop has the track by track music review exclusive on this critically acclaimed project, released over the weekend:

If you did not hear this yet, you had to be hiding under a rock, or just do not know true hip hop in its rawest form. Do not take my word for it.  Click the links below and you be the judge: