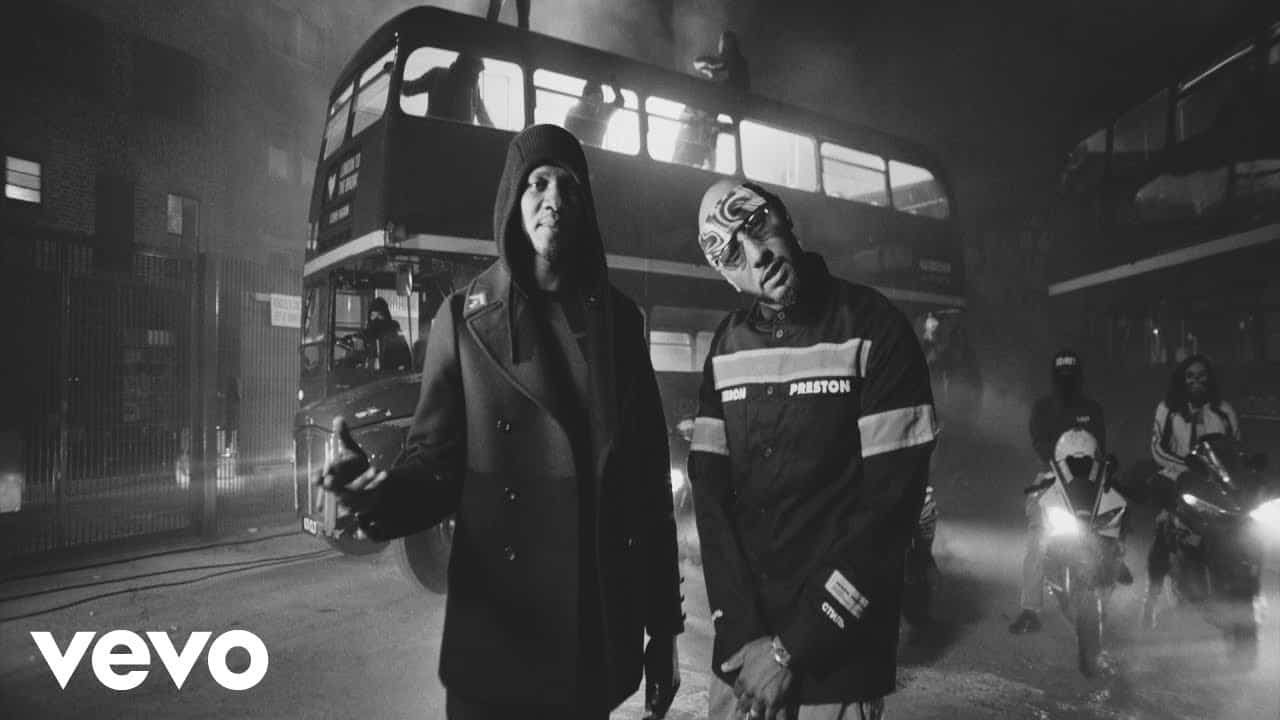 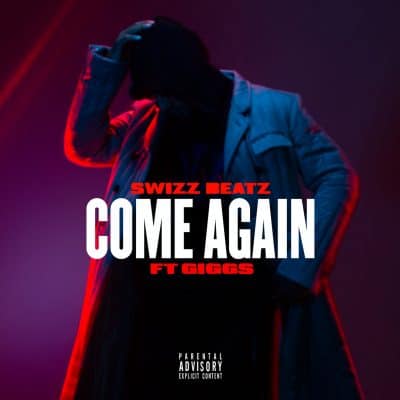 Salutations FM Trendsetters!  Last time you heard, Ruff Ryders super producer Swizz Beatz has been cooking bangers in the laboratory.  From Lil Wayne (Pistol On My Side (P.O.M.S.), to Young Thug (25 Soldiers) to the Jim Jones featured “Preach“.  Now, since he went from the Dirty South to the East Coast, it is only right the One Band Man takes us across seas to the North Side of Great Britain.  Swizz Beatz recruited veteran English rapper Giggs for the new international banger, “Come Again“.  In his continued promotional form, he debuts the new track from his upcoming LP “Poison“, via visual.  Swizz Beatz has been very active on the promotion for the hot new track via social media.  But that is not all.  The veteran producer also released the date for his critically acclaimed album, set to release Friday November 2nd! This makes us believe this is the last promotional track released for the project.  This is awesome for the fans and public, especially since his album is set to have only 10 tracks. 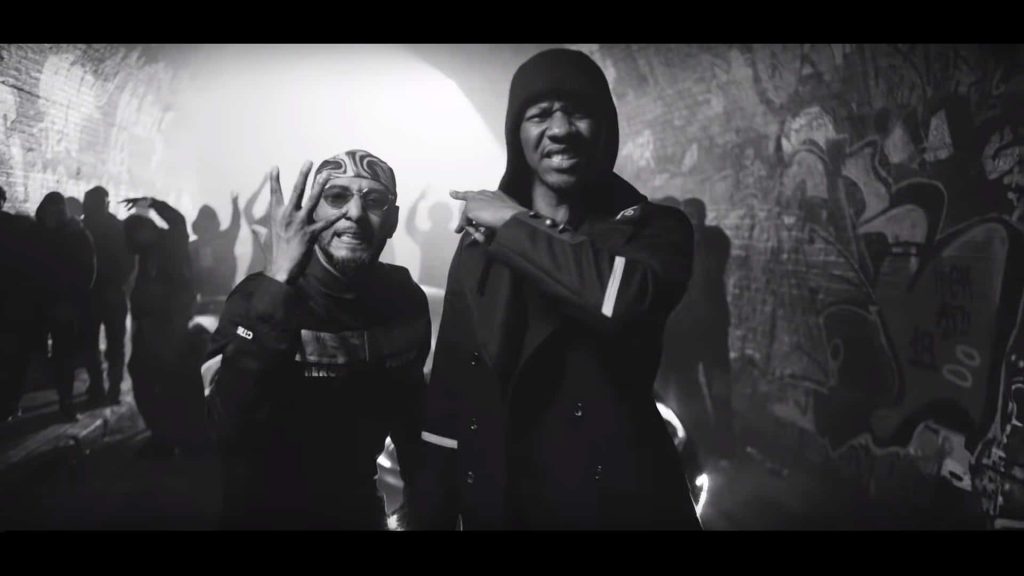 The cinematic music video starts off with hooded masked figures running through the urban streets of the United Kingdom, the England underground to be exact.  Then, boom! Here comes Swizz Beats, another fly whip and the wicked lyrical rhymes expressed through Giggs.  Smooth spitting, but yet, still aggressive enough to scare any Yank back to America.  The British lyricist takes us through the mean streets of London. Double-decker buses, trollies, fly whips, hoodies, and peacoats.  Despite the trendy styles and fashion, Giggs lets us know there is no playing with Dons of his city.  Proof there is a hood everywhere no matter where you go.  When the Bronx meets London.  “Be easy when you talking to the greasy ones!” Yeh nuh wanna test wit dem wicked ones! London nuh fi play around!

Check Out Other News on Swizz Beatz Featured on FMHIPHOP.com