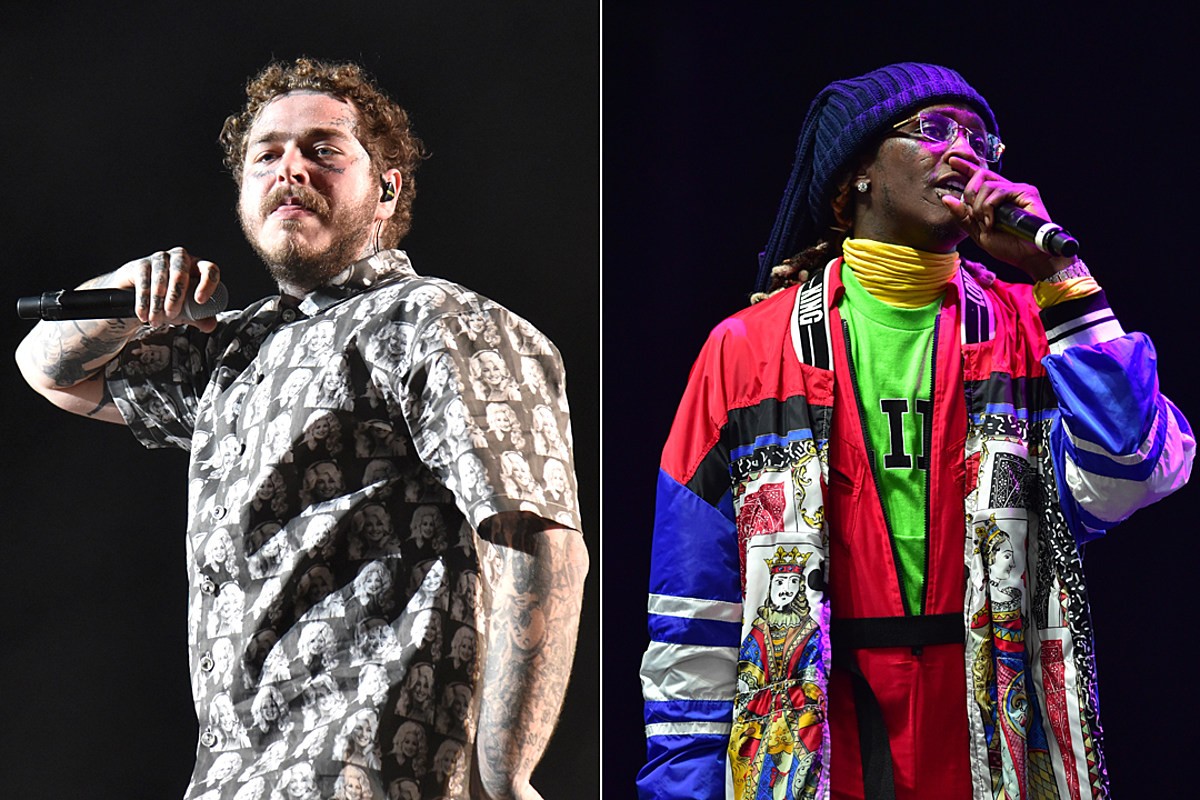 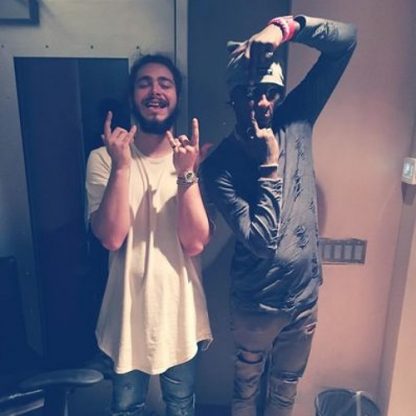 Young Thug has been making headlines this week, most recently for a new release with Post Malone coming out on Friday. The release following the fourth of July breaks a drought for Post in 2019 thus far. On Monday, Post announced the collab with Thug, “Goodbyes” on Twitter with the simple message, “GOODBYES JULY 5 MIDNIGHT EST”.

This is the first follow up for Post since “Beerbongs & Bentleys” which was received remarkably well in 2018. Thugger on the other hand, is coming fresh off of his successful hit, with Travis Scott and J Cole “The London”. Young Thug has also been in the news for bringing a sick fourteen year old on stage with him in a recent performance, showing a glimpse of his heartwarming humanity. In other music news, he looks to release an “Old Town Road” remix with the newly platinum recording artist Lil Nas X in the near future.

This is the first collab these two have had together and, given the artistic mind both artists have to work with the beat, to find various melodies and harmonies, this song has high expectations pre-release. We hope the song will be the perfect blend of summer banger and interlude into fall.

2019 has already seen some incredible music releases with more on the way. With projects like “Eternal Atake” by Lil Uzi Vert, projected to drop soon, does this release signal more music from Post on the way? Ignoring the speculation make sure to check out the anticipated Young Thug and Post Malone track dropping this Friday.