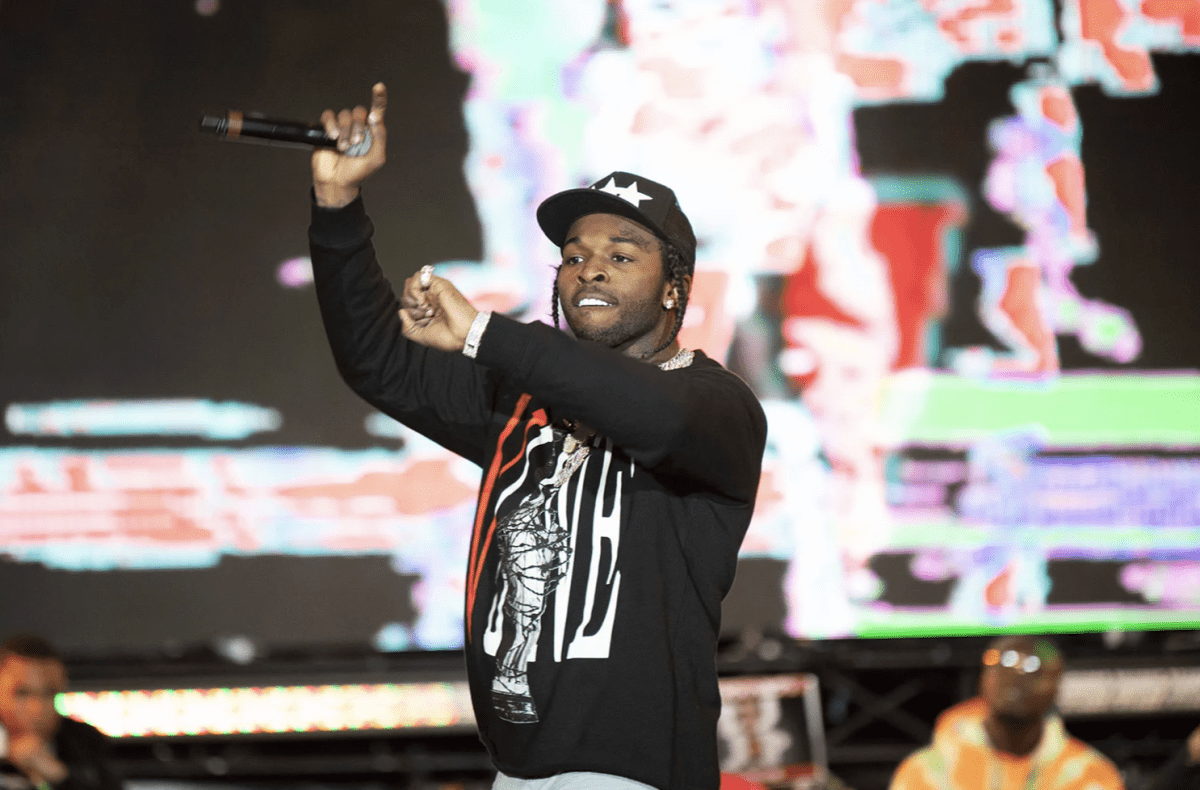 Fox Soul has announced that they will be releasing an hour-long special titled Crime & Hip Hop.

The special will be hosted by Fox 5 New Your’s crime and investigative reporter Lisa Evers. The legendary Lisa Evers has also hosted Street Soldiers for a number of years.

According to Hot97, the weekly show discusses “the toughest issues in our community. No issue is off-limits, whether it’s health issues, gun violence, police-community relations, racial stereotypes, or images of women.”

To the contrary, Crime & Hip Hop will solely showcase the connection between crime and rap artists as well as street culture in general. It will also give viewers an inside look as to who each featured artist was as human beings.

In addition, Evers will discuss why such tragic murders still happen today, many years after the highly publicized Biggie and Tupac conflict. In case you’re a bit younger, and you’re not aware of what happened to them, they were both famously gunned down following their beef.

Pop Smoke, on the other hand, was shot and killed during an armed robbery in Los Angeles, Calif. He was originally from Canarsie, Brooklyn.

All three deaths sent shockwaves through the industry and the streets. Their respective fan bases were devastated and continue to celebrate their contributions to music.

Evers took to her Instagram page to thank Fox Soul for allowing her to tell their stories.

“Thank you, @foxsoul @duboseoffiicial, for this chance to tell the stories of these artists’ true greatness & investigate these heartbreaking crimes,” she wrote on May 12.