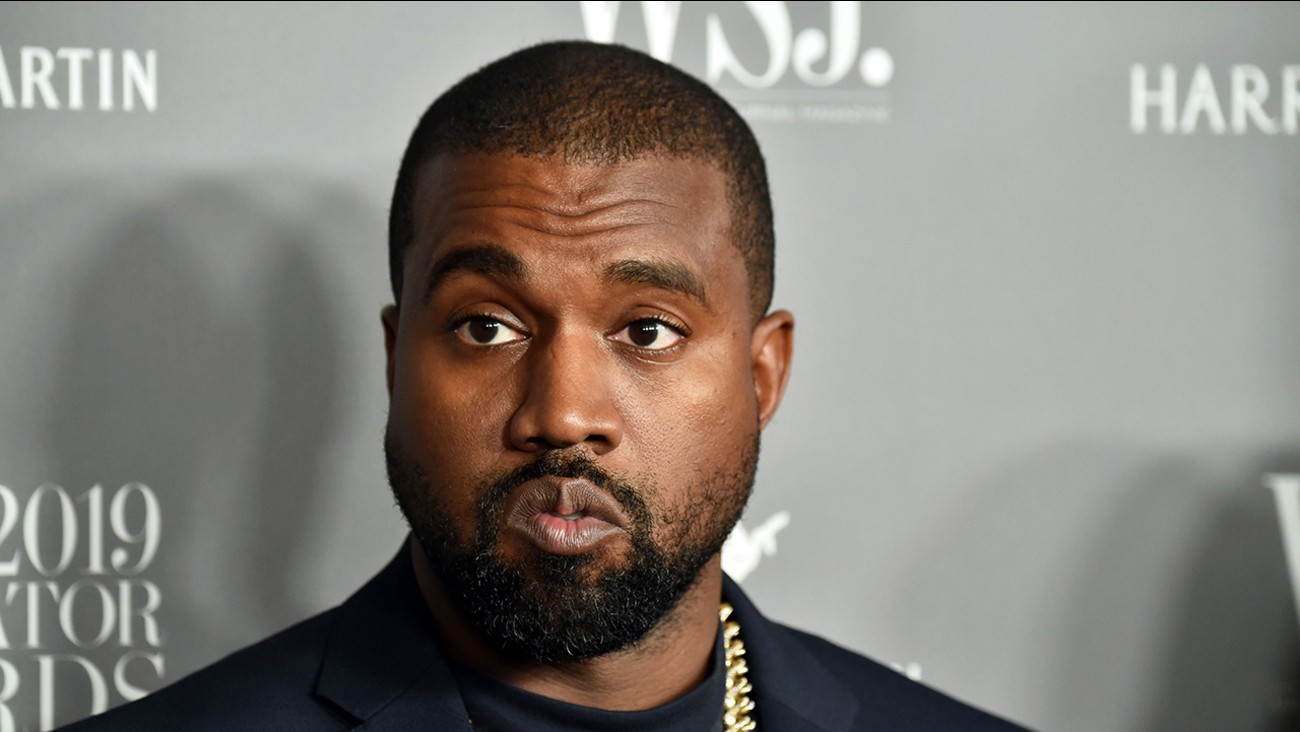 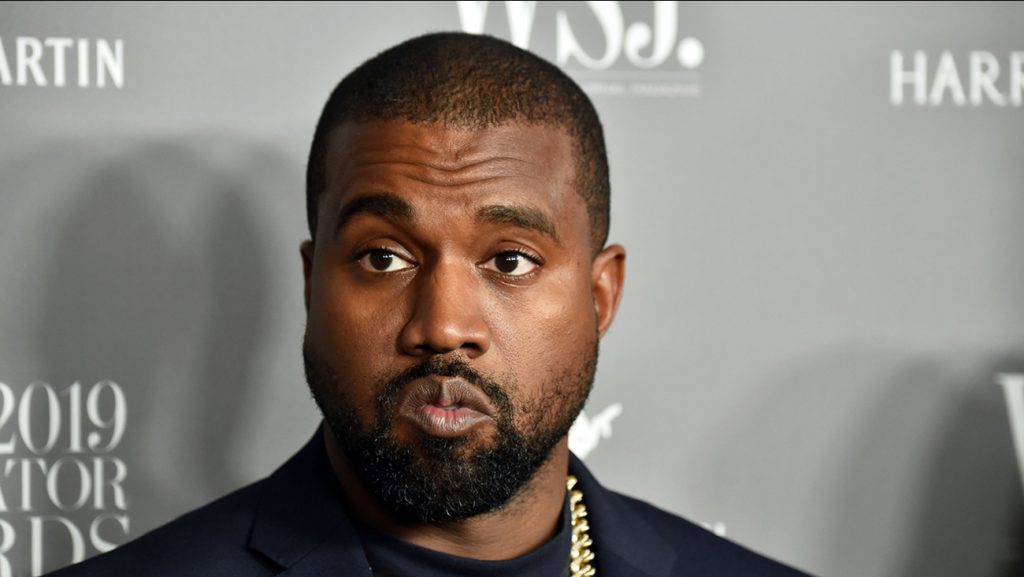 Forbes Magazine’s annual Top 100 Paid Musician List lists Kanye West as #1. West now holds the top position, one spot above singer Elton John, who’s income is half of West’s. In addition to topping the music income charts, Kanye was named the second highest paid celebrity in the world, beat only by his sister-law Kylie Jenner.

Kanye took to his Twitter account, an account that has brought West a great deal of media attention to in the past few years, to respond to Forbes announcement. In the tweet he calls the meteoric rise to an unmatched level of fame and massive sum of money a “good start,” a tone familiar for West fans.

This a good start ⛷ pic.twitter.com/bmCHzNrKEM

This year Kanye collected more than $170M, his net worth now surpassing a billion. The largest percentage of his worth comes from his brand, Yeezy, responsible for some of the most iconic and well known footwear and apparel of the last decade. The rest of his fortune, of course, comes from his music career which has continued to grow over the last 15 years. His latest album was released last October, titled ‘Jesus is King.’ Since then he has has teased his next album ‘Donda: With Child,’  which release date was announced, deleted and then never met.

What his next move in the limelight is infamously unpredictable and currently unknown, but we can assume “Ye of little money” is a phrase that will never be used to describe West.