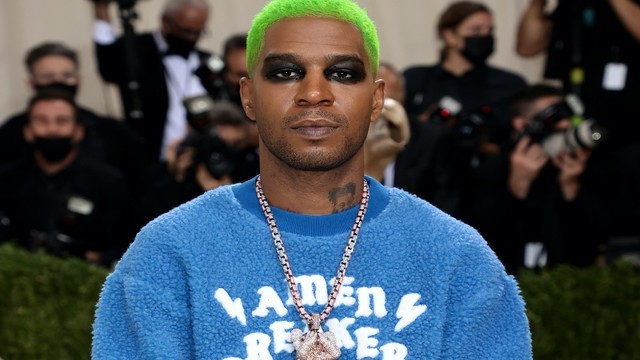 Recently, Kid Cudi revealed that he will drop two new albums in 2022.

During his performance at Rolling Loud, Cudi informed the crowd while also talking about other work and new tunes. HipHopDX also tweeted about it.

“I’m teasing all this stuff because, as you know, I have Entergalatic coming in the summer,” Cudi said on stage. “But I wanna drop another album after that. I got some tasty surprises, and I really am excited about all this new shit, this new music to give to you guys. So, that’s why I’m teasing this shit now because it’s coming out soon. So tonight, record this shit.”

Many fans are hoping for Kid See Ghosts 2 or Wzrd 2. However, Cudi has not confirmed what the second album will be. Either way, his fans are excited and waiting for the release. 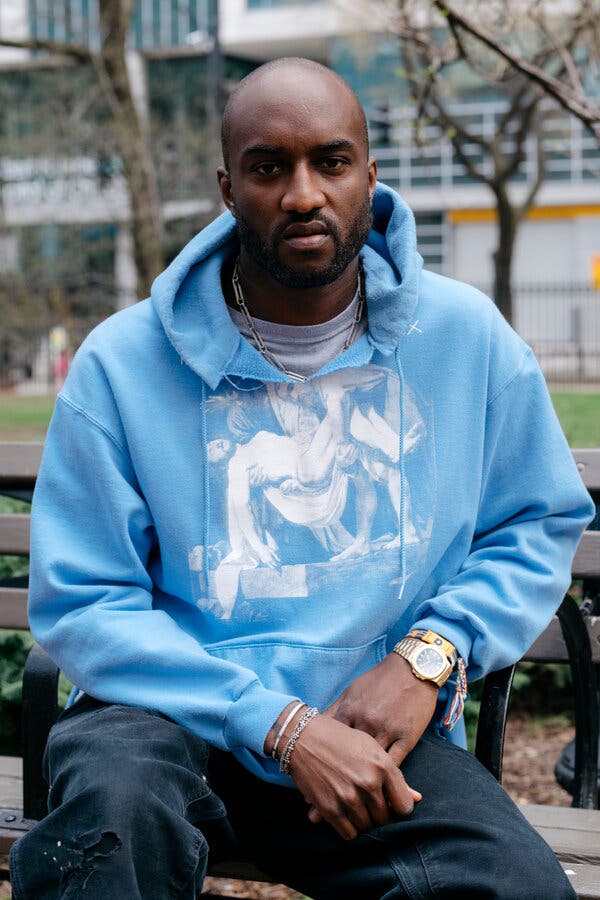 During his set on stage, Cudi shouted out fashion designer Virgil Abloh, who died in November. A fan recorded his speech dedicated to Abloh, saying they’re a part of one big family.

“So, we are here, and we are celebrating for him. So, if you’re worried, if you have any troubles in your life, put all that shit aside. Tonight, we are all one family. I love each and every one of you, and we’re here for Virgil. All right? So, this is one of the dedications for him tonight,” Cudi says during a recorded video.

Virgil Abloh was a path-blazing designer who is compared to Andy Warhol and Jeff Koons. His designs changed fashion and broke barriers until he died in Chicago. The designer fought cardiac angiosarcoma, rare cancer, for two years before passing away at 41. So, Cudi honored him with his performance.