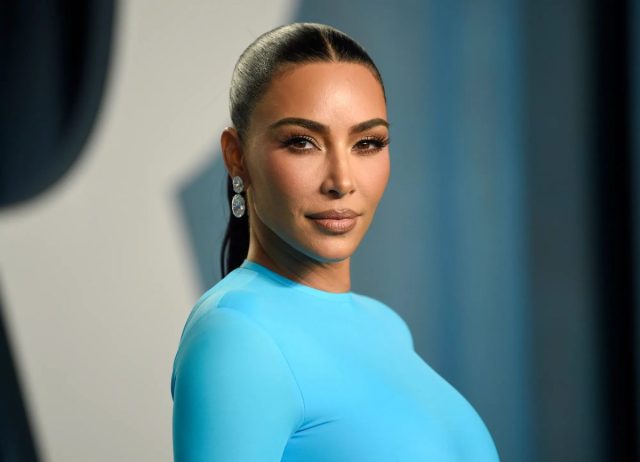 Kim Kardashian‘s sex tape has been a sore subject since her rise to fame. In the first episode of the family’s Hulu show The Kardashians, Kim went into shock after a Roblox ad suggested the existence of a second tape with ex boyfriend Ray J. Now, with the third episode out, we have some insight into Kanye’s efforts to retrieve the tape.

A new clip from the episode shows Ye meeting with Kim Kardashian and Kris Jenner before Kim’s SNL debut. He then reveals that he flew in from Los Angeles with the purpose of picking up the sex tape. After presenting Kim with a suitcase containing the tape, she breaks down into tears.

“I know Kanye did this for me but he also did this for my kids,” Kim K said. “I want to shield them from as much as I can. And if I have the power to, or if Kanye has the power to, that is just the most important thing to me and I’m just so emotional because of it. And it means a lot to me.”

It was later revealed that the hard drive that Ye retrieved did not contain the sex tape. In fact, it was footage of Kim and Ray J sharing moments at restaurants. 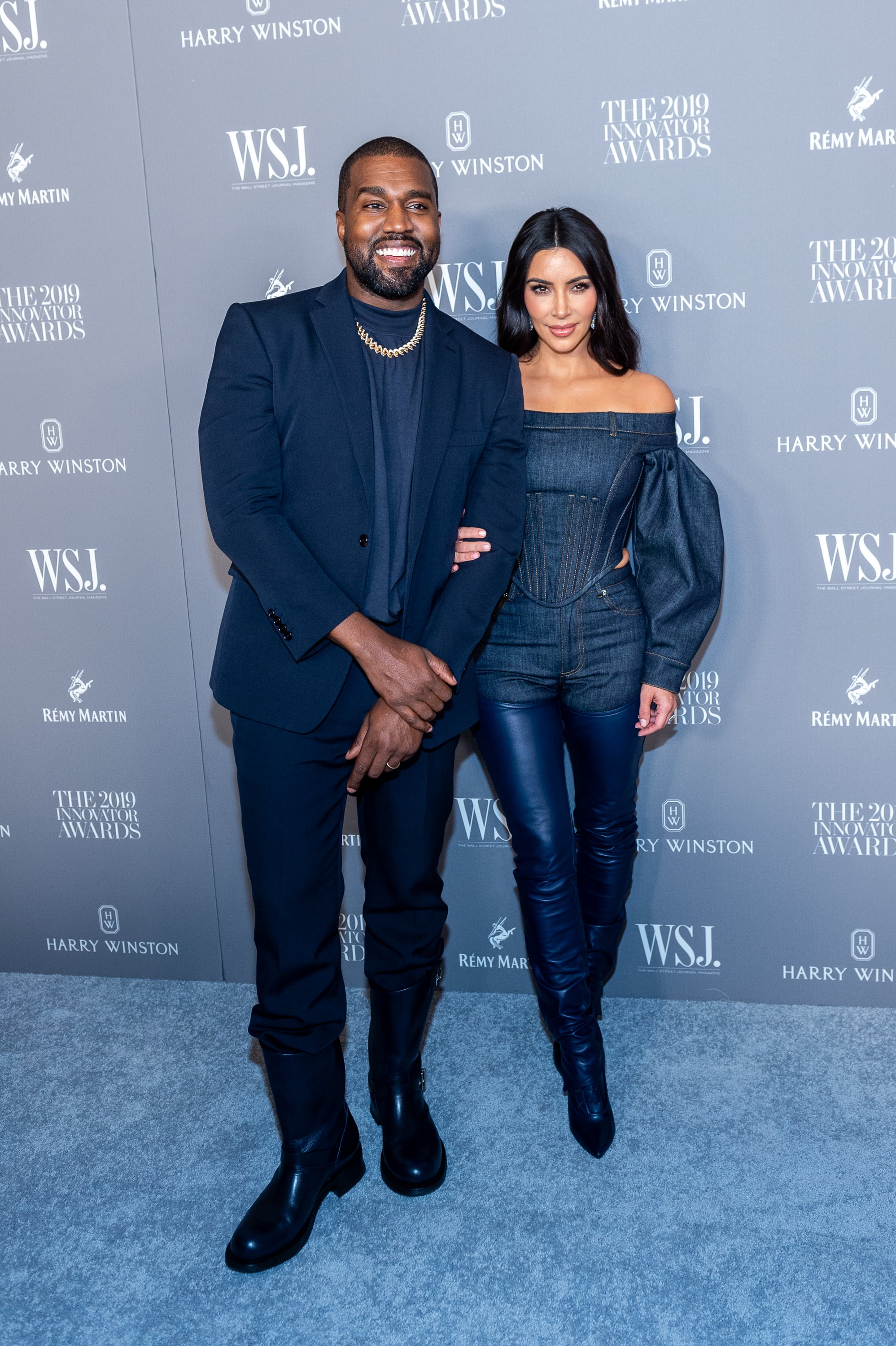 Rumors of the suitcase’s contents heated up after Ray J’s manager Wack 100 made the initial suggestion of a second Kim Kardashian sex tape. In an interview with Hollywood Unlocked’s Jason Lee from March, Wack doubled down on his claims.

“Kanye’s a gentleman, not tripping,” Wack said. “He’s very serious and straight forward. Ye went and delivered it to [Kim].” Ye himself told Lee that he retrieved the tape and delivered it to Kim. Later in the interview, Wack 100 stated that the Kardashians have the “popularity vote” in the court of public opinion. He also clarified that the matter of the tape “was never about getting money for it or doing something over here, over there.”

You can check out the clip of Ye bringing the tape to Kim below.

Ye flew from NY to LA and back to NY overnight to get the remaining unreleased footage of Kim’s sex tape from Ray J and give it to her before her SNL appearance: pic.twitter.com/Mv0agCseUE