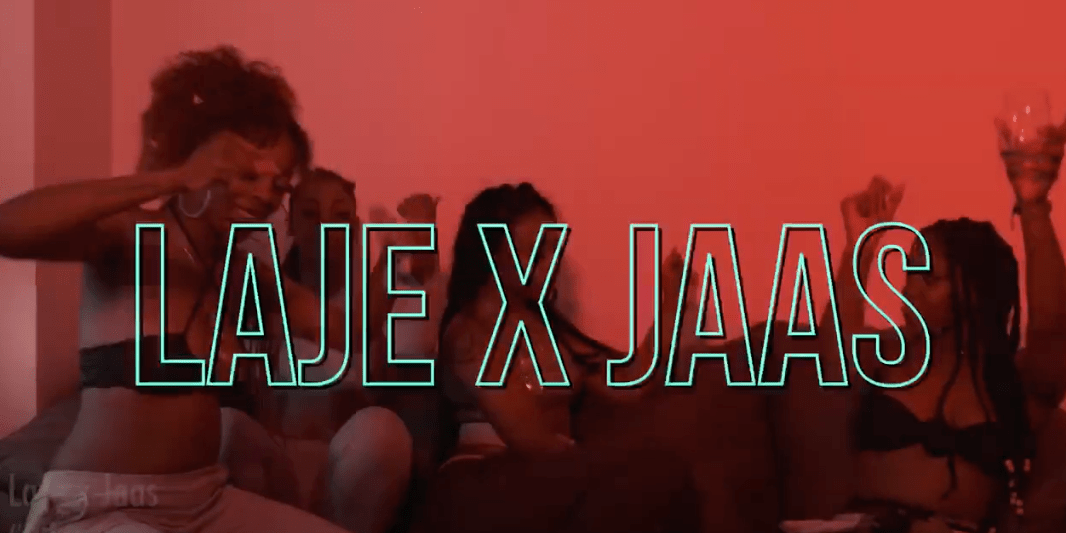 Laje’s highlighted single “Pilots” was featured on the major radio station along with 3 Billboards. Since dropping her debut project “Valedictorian,” Laje’ has gone on to release a series of singles and garner a heavy buzz.