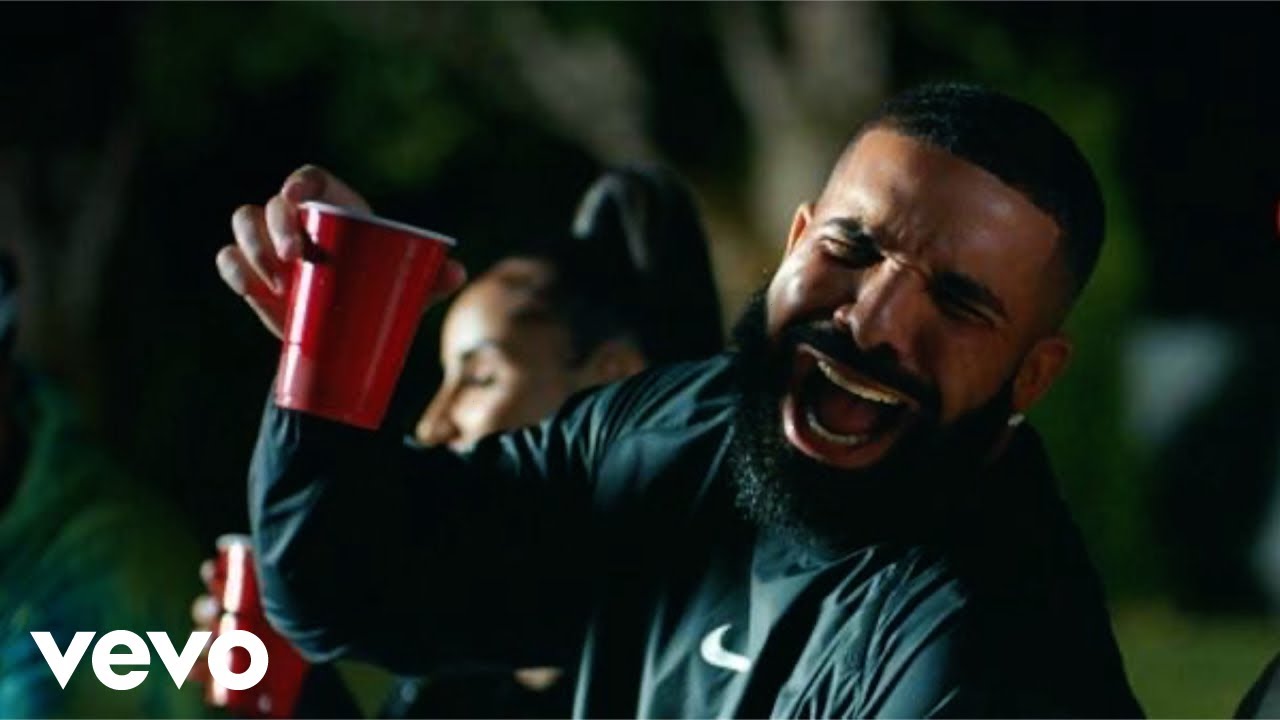 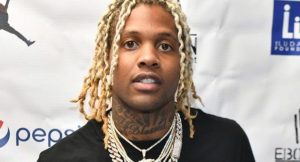 Lil Durk took to Instagram earlier this week to announce that he will be releasing his new album sometime in October 2020.

On September 4, Durkio released a single titled “The Voice” on Apple Music, Spotify, and other streaming platforms. Reactions from fans combined with the number of streams from the new single amazed the rap artist.

Durk also tweeted out a preview of “The Voice” music video, stating “you lookin crazy know the trenches raised me im durkio but im chicagos jayz”.