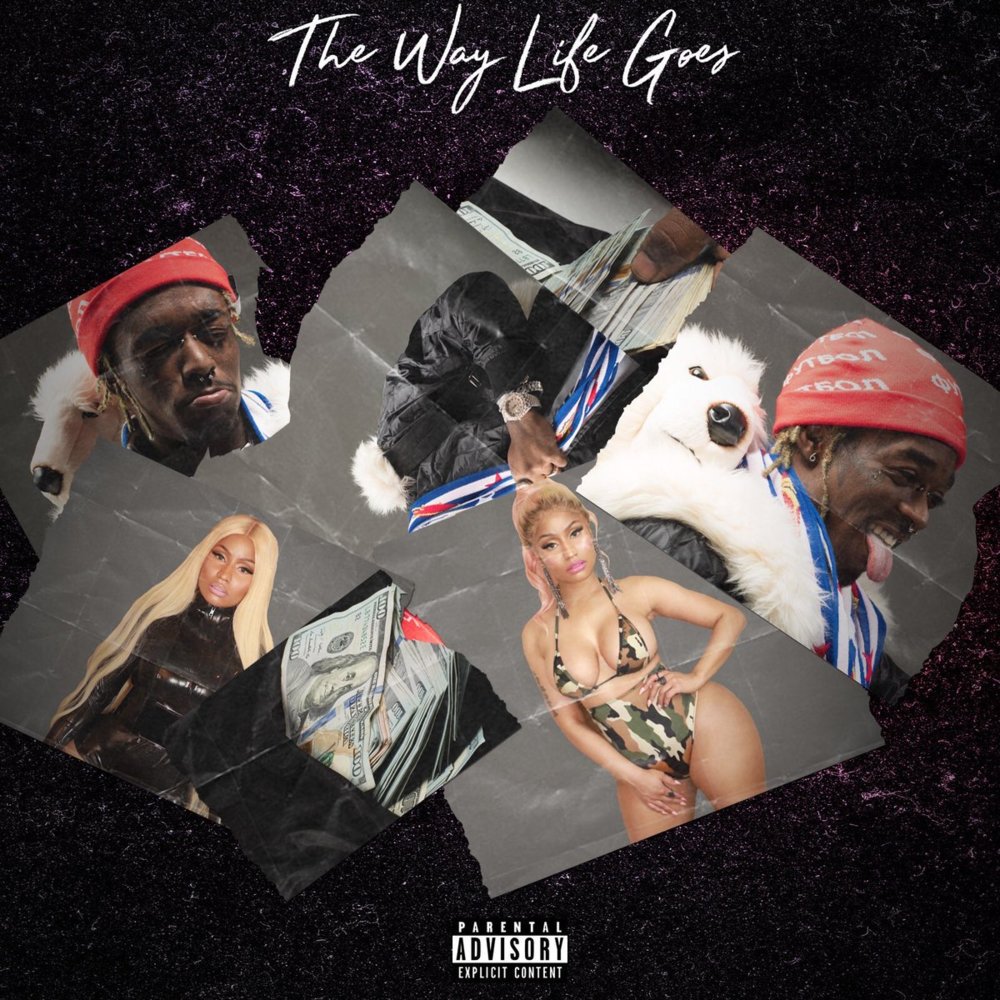 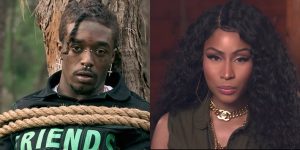 Even though we are still waiting for Nicki’s album, she has been keeping us wanting more with these features. Lil Uzi and Nicki recorded the remix track for Uzi single “The Way Life Goes” back in November and the video was released yesterday evening.

The DAP directed video starts off with Lil Uzi tired up to a tree in the forest and then the video goes into Nicki in a cabin with a very sharp object and rope as well. The word from xxlmag.com although the song released in November, Nicki revealed in October that the remix had been done for quite some time. Responding to a fan who asked about the track, Minaj said, “Been done!!! But apparently, someone somewhere wants to hold back on putting it out right now. It’s not me & it’s not Uzi tho. Tea anyone?”

In related Lil Uzi Vert news, the rapper will compete against SZA, Khalid and singer Julia Michaels at the upcoming 2018 Grammy Awards for the Best New Artist award. Lil Uzi is also nominated for Best Rap Performance with Migos thanks to their collaboration, “Bad and Boujee.”

Lil Uzi Vert has been having a good year word from BillBoard.com. Philly rapper Lil Uzi Vert could do no wrong in 2017, racking up both the top song and album across SoundCloud, the digital music platform announced on Thursday. This year’s SoundCloud Playback list includes 17 categories, including top playlist, most remixed track and top tracks across various genres. Lil Uzi Vert’s track “XO Tour Llif3” has been streamed 148 million times, helping to push his album LUV is Rage 2to No. 1 as well. The total plays for “XO” dwarfs the other songs on the full album, with the next-most played tracks being “Sauce It Up” and “The Way Life Goes,” with 31.1 million apiece. His success was a natural progression from 2016 when he was SoundCloud’s most followed artist.
SHARE:
Related Topics:khalidlil uzi vertNicki MinajSZA