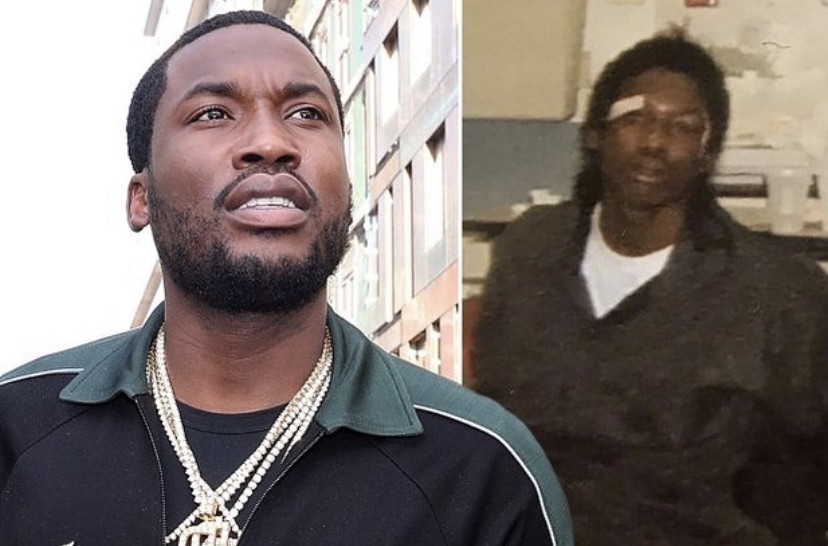 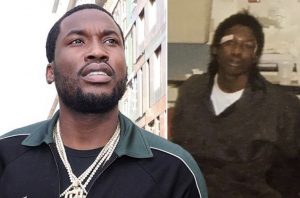 The saga continues in the #freemeekmill movement. This time Meek is bringing the fight as he has been granted a supreme court hearing to overturn his conviction on the 2008 gun and drug charges. In a statement about the upcoming hearing, Meek’s lawyer Jordan Siev said, “We’re looking forward to the oral argument before the Superior Court of Pennsylvania and to, hopefully, having Meek’s conviction vacated.”

To the Philly District Attorney’s office, I’m grateful for your commitment to justice. I understand that many people of color across the country don’t have that luxury and I plan to use my platform to shine a light on those issues.

Meek Mill and his legal team argue the credibility of testifying officer Reginald Graham. Graham’s name was on a “secret list” possessed by the Philadelphia District Attorney’s Office that identified him as a police officer with a poor and untrustworthy reputation.

Fans can also be optimistic that the 2008 conviction will be overturned with news that the Philadelphia District Attorney’s Office appealed to replace the uncompromising Judge Genece Brinkley. Regarding the new trial and judge Siev said, “In light of the District Attorney’s recent filing, where he supports the granting of a new trial to Meek and the recusal of Judge Brinkley, we hope to have this injustice rectified once and for all.” 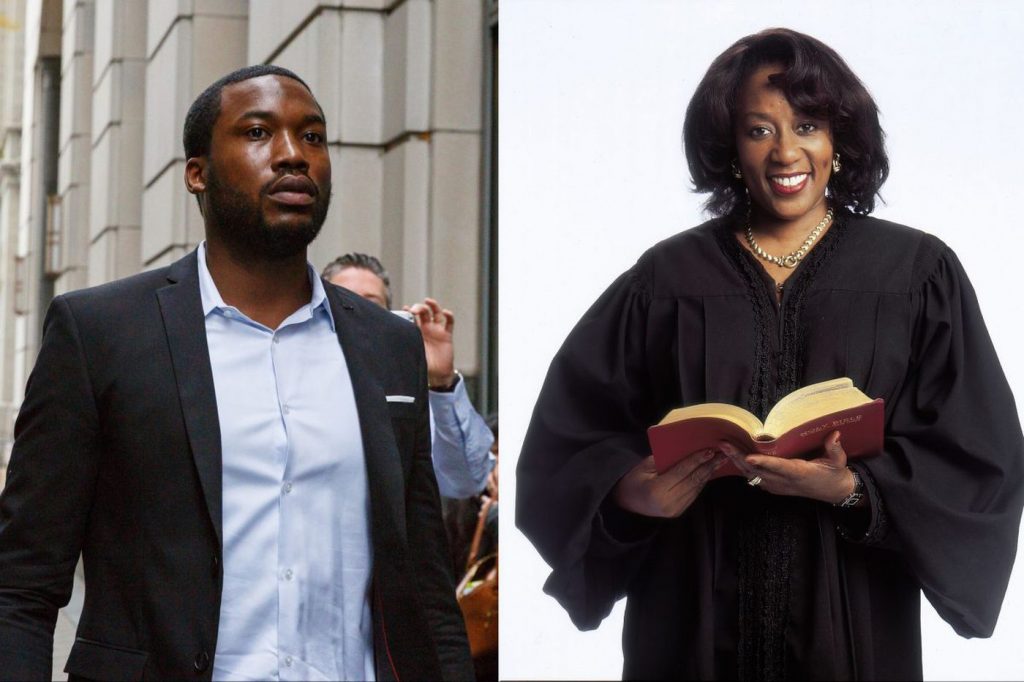 To refresh your memory, Meek was arrested in 2017 for violating his parole. With support from prominent athletes and entertainers, Meek was released after serving five months of a two to four-year sentence.

Before the news of the upcoming trial that begins July 16th, we have seen Meek become one of the most prominent figures in criminal justice and prison reform. Alongside Jay Z the duo have partnered with leaders in the business and sports world to create the Reform Alliance. The organizations’ goal is to reduce the number of people serving unjust parole and probation sentences. Meek also continues to be an advocate through his platform. Releasing the music video for Oodles O’Noodles Babies this past Wednesday. The video sheds light on the problems within the criminal justice system that all too many African American men face.