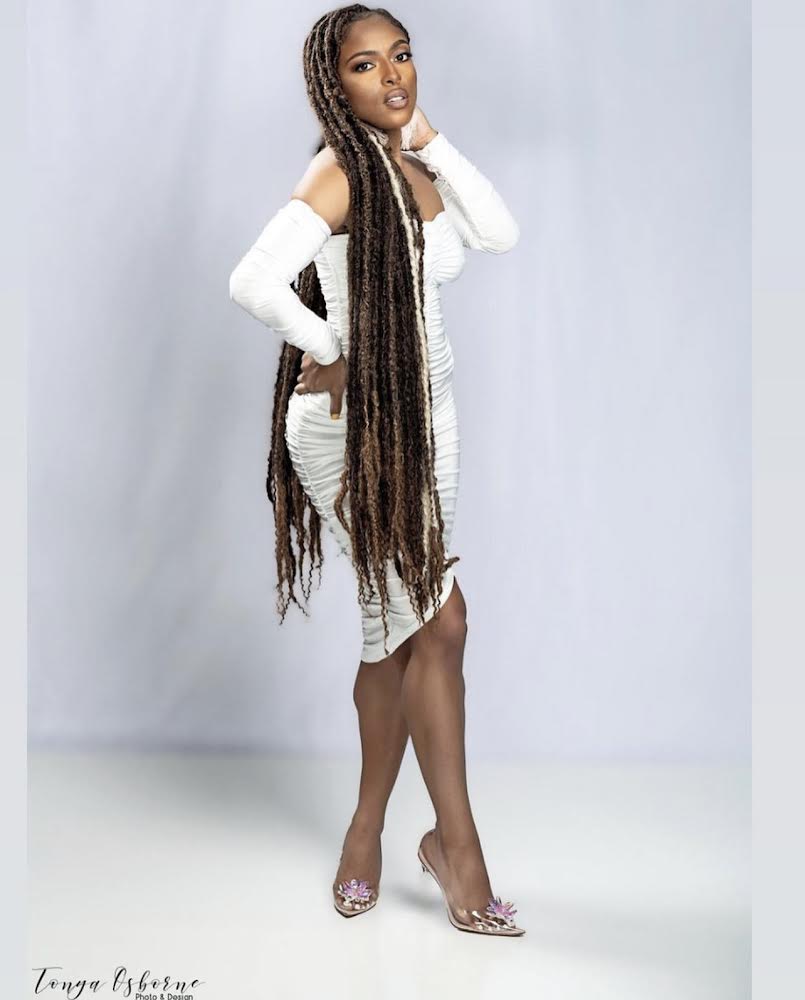 Making your dreams come true is never really easy but Nashville’s radio personality AveriannaThePersonality has had no fast track. Heating the airwaves truly came naturally for her. Music is like food to a belly she feeds Nashville through radio.

The mesh of Hip- Hop, and country now has a new face and a purveyor of the growth of the merge. Nashville’s sounds are mostly known for their deep-rooted soulful tracks. Artists such as Starlito Grind, Young Buck, and Kane Brown are all unique for their sultry sounds and deep voices. The new voice of the city of Nashville meets Averianna The Personality from her new role as  1011TheBeat Nashville – IHeartRadio’s host.

She not only provides her voice to the masses but is a proven thriving entrepreneur. She took to Hollywood by using her resources as a media host and provided media coverage for various outlets. AveriannaThePersonality has been seen on major red carpet events at the NAACP Awards, BET Awards, BET HipHop Awards, Black Music Honors, & BET Soul Train Awards. She also worked on the set of Dr. Phil, The Real, The Four, BeatShazam, & Family Fued. Dubbed “The Queen Of Nashville Radio” for the outstanding work she has accomplished over the years in such a short period of time.

Even working with artists such as Toosii, Lil Duval, Club Godzilla, Young Dolph, NBA Young Boy, & Kehlani. She has also done amazing work in the community. AveriannaThePersonality used her personal platform to put the spotlight on up-and-coming local rappers in Nashville. She has also helped spearhead a number of various workshops in her community.

Now, she is continuing her career as an accredited journalist and on-air host. She is a catalyst to inspire many young black women behind her that Hip-hop can be played in a predominantly country genre station.