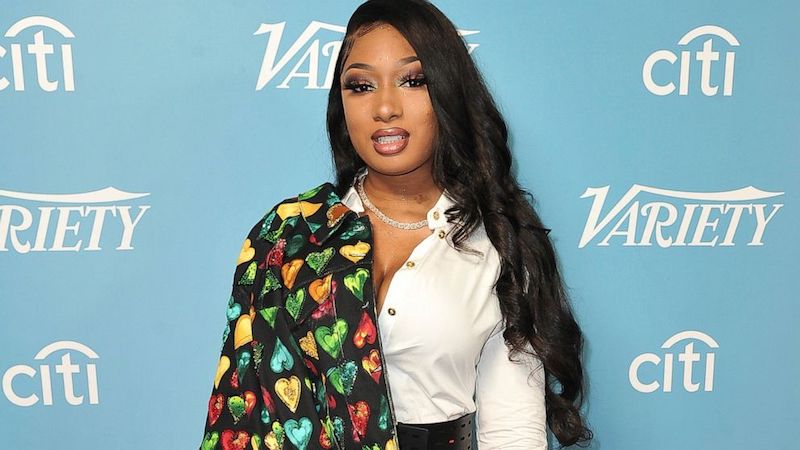 Megan Thee Stallion received a letter of support from women who stand for justice against domestic violence.

“We salute you for the bravery it has taken to defend yourself in the court of public opinion, though you shouldn’t have had to do so at all. We raise our voices against those who have made light of this heinous example of violence against women and will drown them out with our demands for society to take what happens to Black women seriously. You are not alone. You are believed, loved, and supported.”

This kind gesture also follows Drake’s controversial line about Megan in his 21 Savage-assisted track, “Circo Loco.” The “Honestly, Nevermind” artist allegedly referenced an unfortunate incident between Megan Thee Stallion and Tory Lanez. Lanez reportedly got into a heated argument with Megan and then shot her in the foot.

After getting word of what Drake stated, Megan Thee Stallion then expressed her thoughts on the matter via Twitter.

I know I’m very popular but y’all gotta stop attaching weak ass conspiracy theories in bars to my name lol Niggas nor hoes EVER address me or @ me WITH a fact or receipts. I AM CLOUT BITCH keep sucking my pussy

“RAP N****** ARE LAME! Ready to boycott bout shoes. Bout clothes. But dog pile on a black woman when she says one of y’all homeboys abused her.”

She then continued, “people attack me, y’all go up for it, I defend myself now I’m doing too much.” She also added, “every time, it never ends, and this did NOT happen until I came out and said I got shot.”

You can read the rest of the letter for Megan Thee Stallion here.