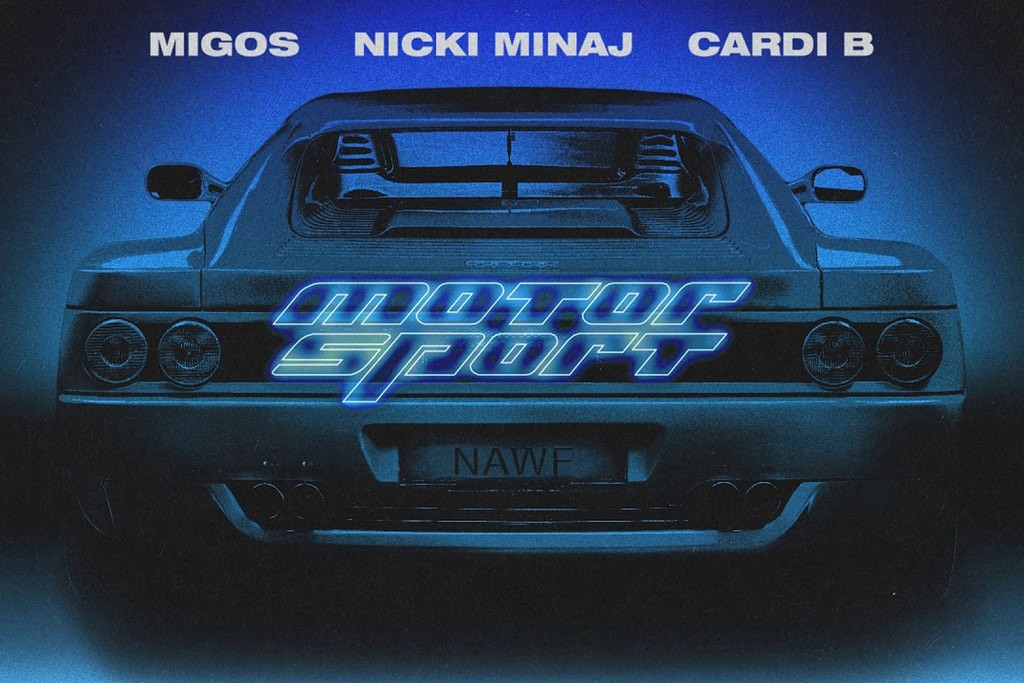 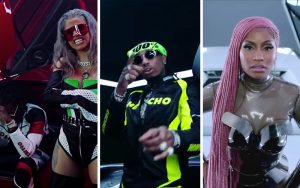 It’s been talk about who’s the Queen of NYC but why can’t we have two Queens of NYC?

The Migos came through with this LIT track, Motor Sport and of course he had to invite Cardi & Nicki on the track. The video was finally released the other day and it definitely BROKE THE INTERNET!

BET.com weighs in on who’s verse was better between Cardi & Nicki. And the internet has spoken or should I say Cardi has spoken. During a social media comment clap back, Cardi let it slip out that Nicki’s original verse for the track wasn’t the one that is actually on the track!

“Well, when I heard the track, her verse wasn’t finished,” Cardi B said. “Or it’s not the verse that’s [on there] right now. And Quavo told me that to get on the song, and I just felt like it’s a perfect opportunity for me to be on a track that’s big like them. Cause those are two big people, and I just started in the game. And I just know if I get on this record, it’s gonna be crazy. Like, who doesn’t want it?”

Some fans even insinuated that the two leading ladies might be sneak dissing each other on the song. According to Cardi, however, while Nicki admitted that she and her team cleared the song before it dropped, the Bronx native says she never heard Nicki’s full verse until the track was officially released. I mean the song is HOT and whether these two ladies like each other or not, let’s just applaud the team effort and enjoy this track while it’s still hot!