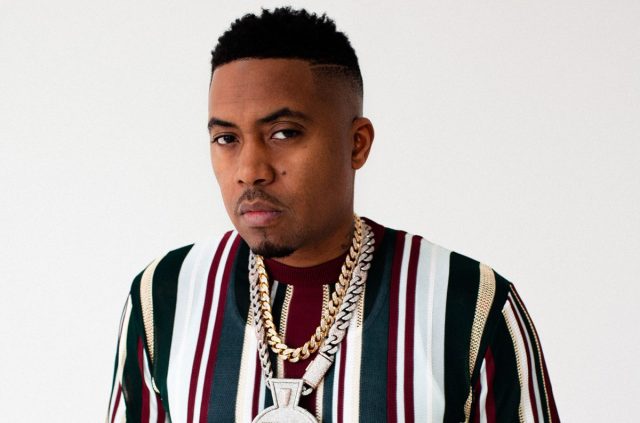 Hip-hop legend Nas has achieved a new milestone in his career. The rapper is now tied with Jay-Z for the most top 10 albums on the Billboard 200 chart. His latest album King’s Disease III debuted at #10 on the latest Billboard 200 chart with 29,000 first-week units earned. Both Nas and Jay-Z have had 16 Top 10 albums, with Nas having six of those being number one and 14 for Hov. They are also the second and third musicians to have their albums reach the top 10. The Beatles take the top spot with 19. While the long feud between the two is somewhat friendly, it is great to see black rappers achieve great excellence.

It has not been a secret that Jay and Nas have had beef with each other in the past. With tracks like Ether, the two now poke fun at each other.He briefly brought up the topic in his track “Thun.”

“No beef or rivals, they playing ‘Ether’ on Tidal. Brothers can do anything when they decide to. In a Range Rover, dissecting bars from ‘Takeover.’ Sometimes I text Hova like, ‘N####, this ain’t over,’ laughing.”

He then went on The Daily Show after being nominated for Best Rap Album, saying that Hov threw him some shade.“When I released the tracklist for that album the other day, he released a picture with all his Grammys… Yeah, shout out to him,” he said. Nas is not the only artist who tied with Jay-Z.

Artists Catching Up To Jay-Z

Aside from Nas, Taylor Swift has tied Jay-Z for the most consecutive number-one albums on the Billboard 200. Both have had 11 studio albums consecutively top the chart. His wife, Queen Bey, ties him for the most nominations received in Grammy history. This comes after Beyonce’s nine Grammy nominations for the 2023 ceremony including Album, Record and Song of the Year for her universally acclaimed album Renaissance. Drake is also tied with the rapper for most number-one albums on the R&B/Hip-Hop albums chart. After the release of his joint album with 21 Savage Her Loss earlier this month, Drizzy now has 14 number ones. The album debuted at the top spot with 404,000 sold in the first week.