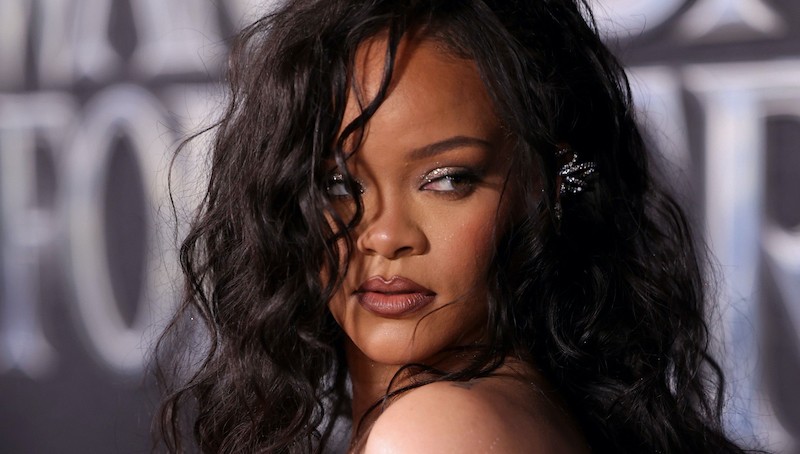 It’s Friday and that means new music! And there are plenty of new singles out today! Let’s dive in to see what we must listen to this weekend.

Rihanna is back with her new song “Lift Me Up.” It is also featured on the “Black Panther: Wakanda Forever” soundtrack. This is the first time we hear something from the “Umbrella” artist in 6 years! “Lift Me UP” is also an ode to the original Black Panther, Chadwick Boseman.

Rihanna spoke to film writer/director, Ryan Coogler to figure out his direction with the movie and music. She realized she had to make something in remembrance of lost ones. Tems also accompanied her on the track as she co-wrote the single. Rihanna teased the song throughout the week on social media and was at the premiere of the Marvel film with boyfriend A$AP Rocky.

Over a year later, and now SZA has finally dropped her new single, “Shirt”. She also teased the song to her fans on Instagram, which ended up a viral moment leading to challenges and dances on TikTok. SZA even performed the song on a live stream in 2021. Supposedly, this song will be on her sophomore album.

Fans have been waiting since 2018 for a follow-up after her debut, “CRTL.” The TDE artist also put out a video to go with “Shirt”. The video is directed by Dave Meyers and Atlanta’s LaKeith Stanfield stars alongside SZA. There are clues in the video that spectate her new album is called “NO CTRL” and may drop in December!

Polo G is back with a new single as well! “Bag Talk” is the first song from the Chicago rapper since “Distraction”, which came out in June. It looks like he is getting ready to drop his next album.

Another Midwest rapper, Trippie Redd has been dropping singles for the past few months. In August, he dropped “Big 14” with Moneybagg Yo and Offset. In September, he released “Save Me, Please” and “1st Degree Murder”. Now, he is back with “Ain’t Safe” featuring Don Toliver. The Ohio rapper has been very busy this year and plans to drop his album soon!

Check this Friday’s new music out now on all streaming platforms!