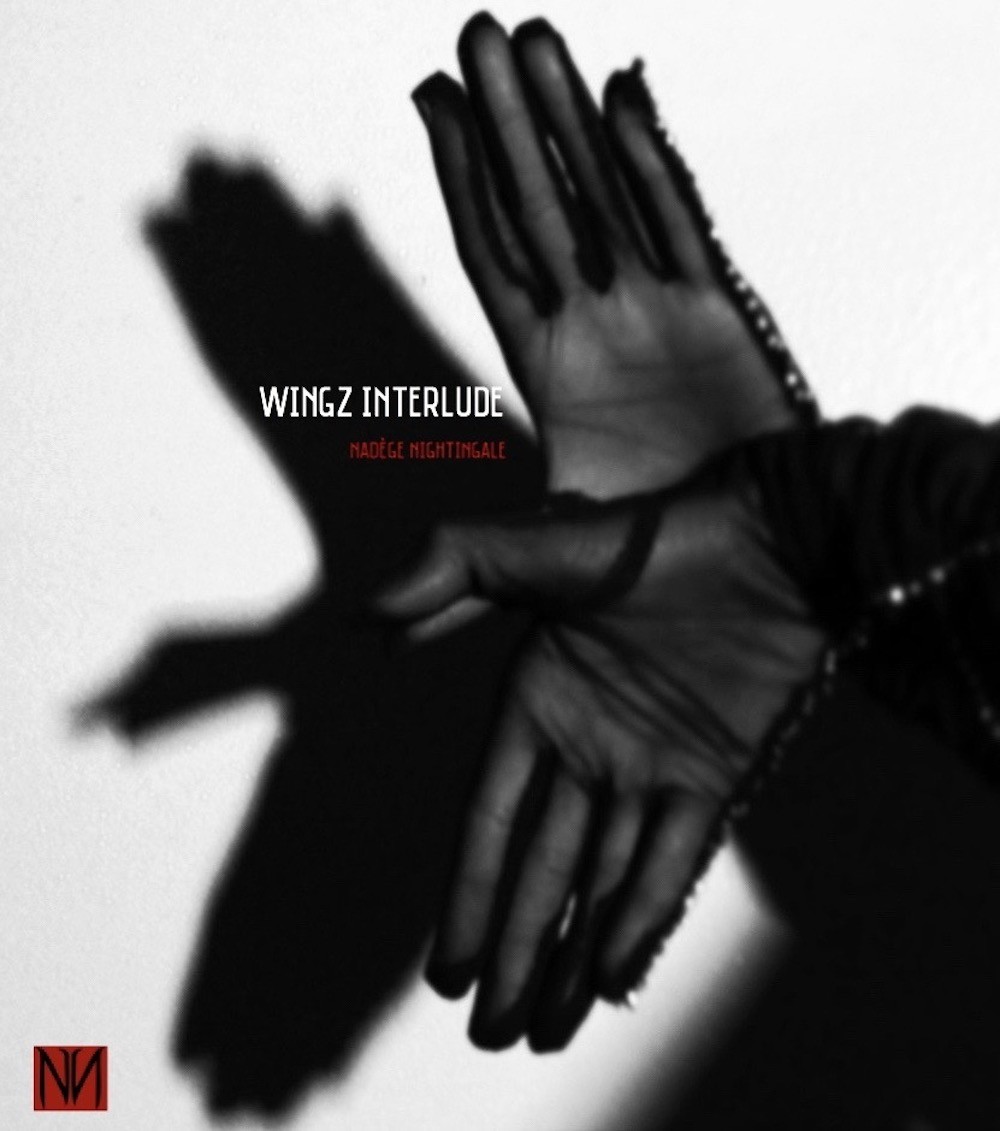 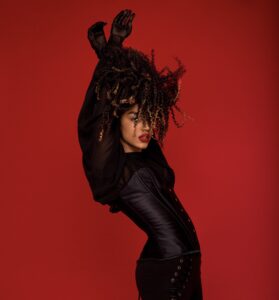 Nadege Nightingale‘s vocality is pleasing to the ear, especially in her latest single, “Wingz Interlude.”

Throughout the track, Nightingale displays a soulful yet mellow register. Between lyrics, she follows the saying, “when the going gets tough, the tough get going.” At first, Nightingale lets it be known that no one can “string me like your guitar,” which essentially is an assertion towards those who think that they hold any power over what she does or says. After all, “the devil was once an angel.”

Likewise, Nightingale encourages others to be their own person to follow their heart. “Wingz Interlude was inspired during a time in my life when I realized; things are not always as they appear to be. The importance of trusting your discernment/gaining the strength is vital to fly to newer and higher heights, rather than to fall for anything,” Nightingale adds. “The chorus, ‘Where’d you get your wings? You fall for anything means if you can soar limitlessly, why are you settling?” This song can be perceived as an anthem that keeps one’s self-worth at an all-time high. “Wingz Interlude” falls in at 2 minutes and 22 seconds, which ironically forms as 222 when you put the numbers together. The number 222 is associated with hidden love and power. Production-wise, “Wingz Interlude” has an ambient back-track that’s mostly led by a sweet guitar riff. One notable line from the song goes, “Have you ever seen the way that God can move the seas? And how he can make us believe that everything is fine when the world is falling apart?” 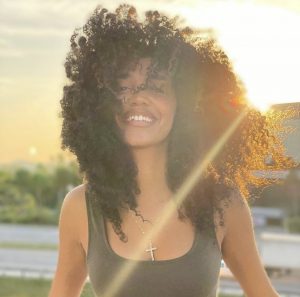 As per Nightingale’s press release, “Nadège Nightingale is a 22-year-old on the rise Independent Pop & R&B Singer/Songwriter. She provides authentic spirit-lifting vibes that will surely take you to new heights. Allowing her heart to speak in her music, has allowed Nadège to reach the spirits of many. Inspiring and encouraging all who listen to go after their dreams wholeheartedly, & without hesitation.”