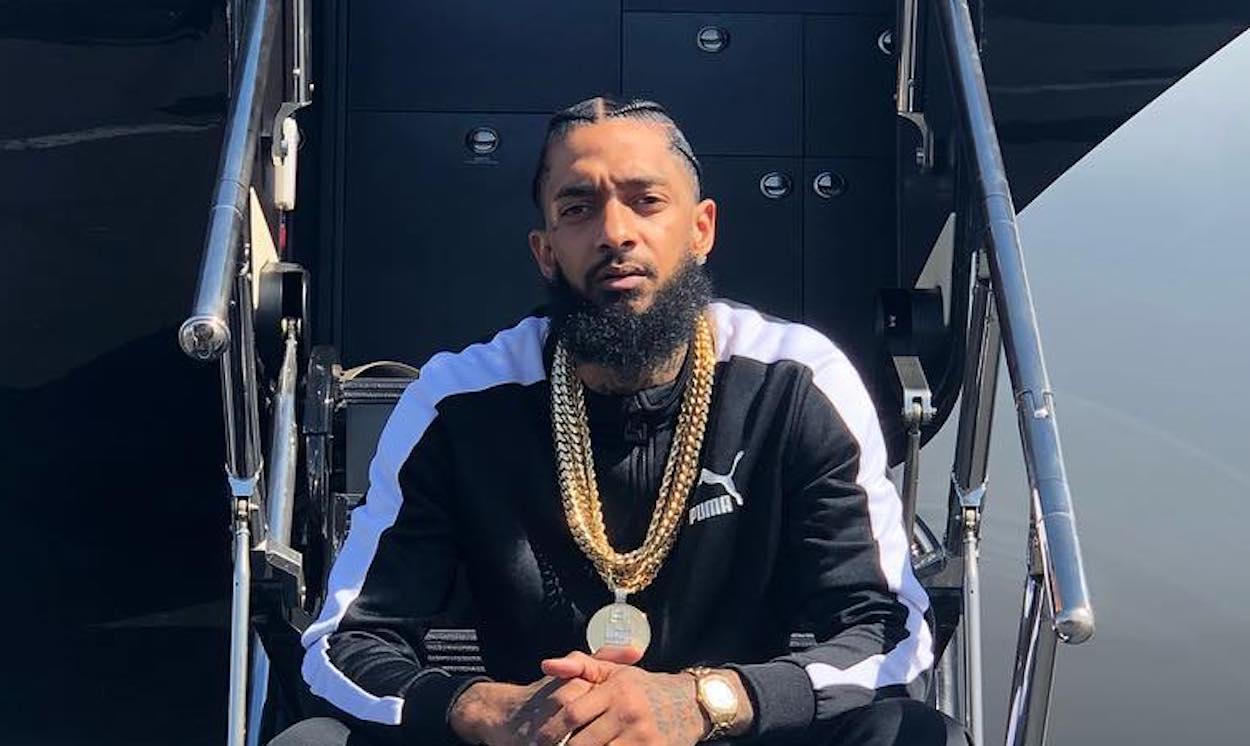 A memorial established outside of Nipsey Hussle’s Marathon Clothing store will be removed due to solicitors trying to profit off of Nipsey’s murder. The sacred site had become a pilgrimage for fans wanting to pay homage to the Grammy-nominated artist and community activist.  Sadly, it turned into a haven for hustlers preying on grieving fans.  Vendors were selling everything from t-shirts to neighborhood tours to food. Nipsey’s family and close friends have had enough of this blatant disrespect. 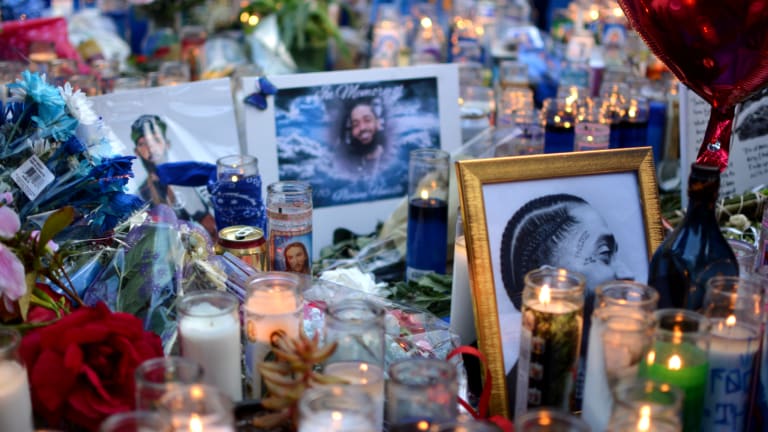 Yet, this is not the first time that hustlers have tried to make a quick buck from his untimely death. Scalpers attempted to charge ridiculous prices for free tickets to Nipsey’s celebration of life, and those who attended the service even sold programs on eBay.

Emerging in the mid-2000s, Hussle became known for his numerous mixtapes, including his Bullets Ain’t Got No Name series, The Marathon, The Marathon Continues and Crenshaw. His debut album Victory Lap was released in February 2018.

Hussle, born Ermias Davidson Asghedom was fatally shot in the parking lot of a strip mall on April 1, 2019, by Eric Holder. According to LAPD statements, Hussle and Holder had a “tense exchange”.  During which Hussle asked Holder if he was a police informant. Holder left the scene insulted by the accusation. He then returned with a gun shooting Nipsey and two others. Prosecutors charged Holder with one count of murder, two counts of attempted murder and one count of possession of a firearm by a felon. Holder has pleaded not guilty and is currently awaiting trial.

Sources claim his family plans to honor his legacy following the launch of his foundation.