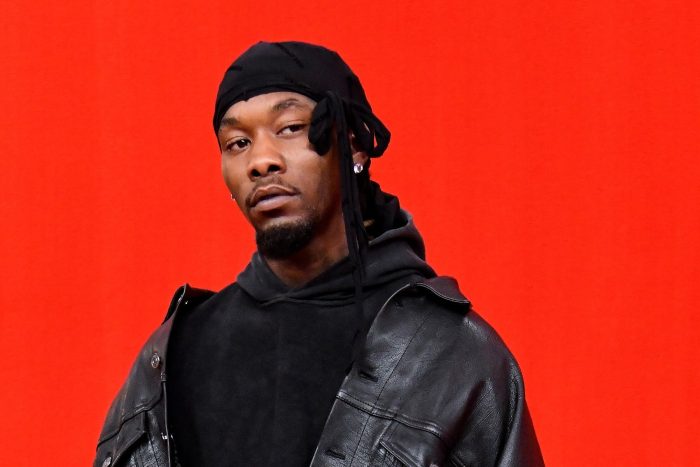 Andre 3000 is someone Offset would be very eager to work with, according to an interview the former Migos star gave Speedy Morman for GOAT Talk. He’s even sent Andre 3 different songs to collaborate on but also understands the former Outkast legend’s selectivity. Offset expressed, “I know you gotta like certain songs — he get on certain songs, he told me. So you gotta be selective with him, but I love his taste.” With that being said, fans would love to hear a collaboration as both rappers were key parts of the biggest rap groups since the 2000s.

Andre’s Role In Hip-Hop These Days

While it would be exciting for these two to work together, the chances are slimmer than one would hope. Offset is completely ready & wants to, but Andre 3000 is more invested in his endeavors right now. The Atlanta legend barely ever makes guest appearances & is one of few rappers to retire from the genre themselves. Older acts often phase out or fall off, but Andre chose to remove himself. Recently though, he did participate in narrating a Superbowl commercial for Squarespace earlier this year with Zendaya.

With his departure from the Migos, Offset is working hard & focused on developing his solo career these days. A new album is on the horizon & we’ve already seen him drop a few singles within the past few weeks. In the same video, Offset also says that he wants to work with tons of active veterans & legends today. In his own words, “I just want to work with people that inspire me. Hopefully I can work with Kendrick on his album. I’d love to work with Lil’ Baby, Tyler and JAY-Z. I respect them all.” Who do you wanna hear Offset do a song with on his album?