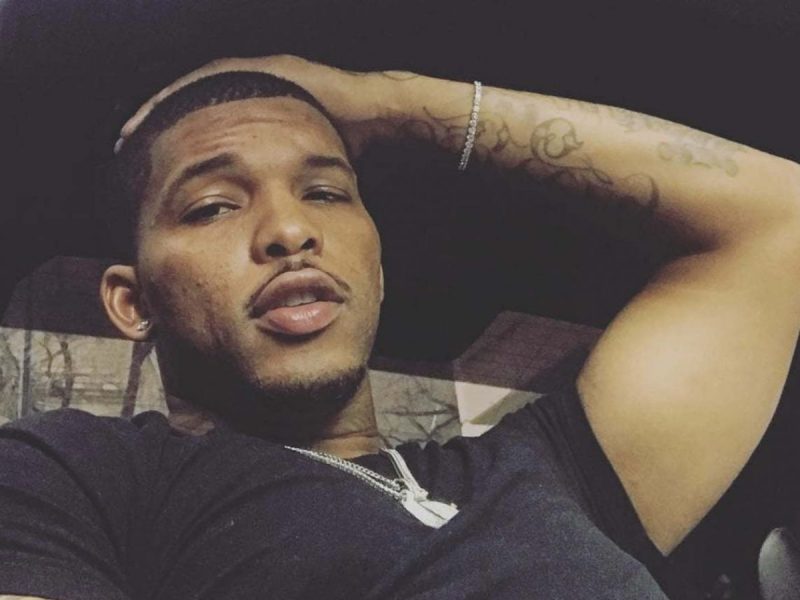 There will always be those who remember a deceased person for the rest of their lives. 600Breezy recently had an interview with VladTV in which he reflected on his understanding of why he believes his friend, rapper King Von, died so suddenly. In addition, he indicated that the matter is related to a RICO case.

In November 2020, King Von was killed in an altercation outside a lounge in Atlanta. The fight was reported to have involved Quando Rondo and his crew. This tragedy sparked a verbal firestorm, which led to the merger between the street life scene and the rap industry. Due to this behavior, rappers frequently encounter difficulties with other rappers, fans, and law enforcement officers.

As 600 continued, he was shocked when the “I Am What I Am” rapper passed away in the hospital, even though he was fine when transported there. In addition, he believes that King Von was taken away by God to prevent him from being incarcerated for the rest of his life.

Having faith that a loved one who is severely injured will survive is unfortunate, only to find out that they have died.

As well as this, the “Ticket” rapper believes if Von were still alive, the authorities would have filed many murder charges against him for alleged crimes that he may or may not be guilty of.

At One Point In Time, Von Saved The Life Of 600Breezy

Furthermore, the NBA YoungBoy affiliates 4KT threatened to shoot up rapper 600Breezy’s house for interfering with the girlfriend of YoungBoy. A couple of weeks ago, the rapper mentioned that King Von saved his life by not allowing them to do so. There are certain situations in which violence should not be the first option.

May the memory of King Von be a blessing for all who knew him. 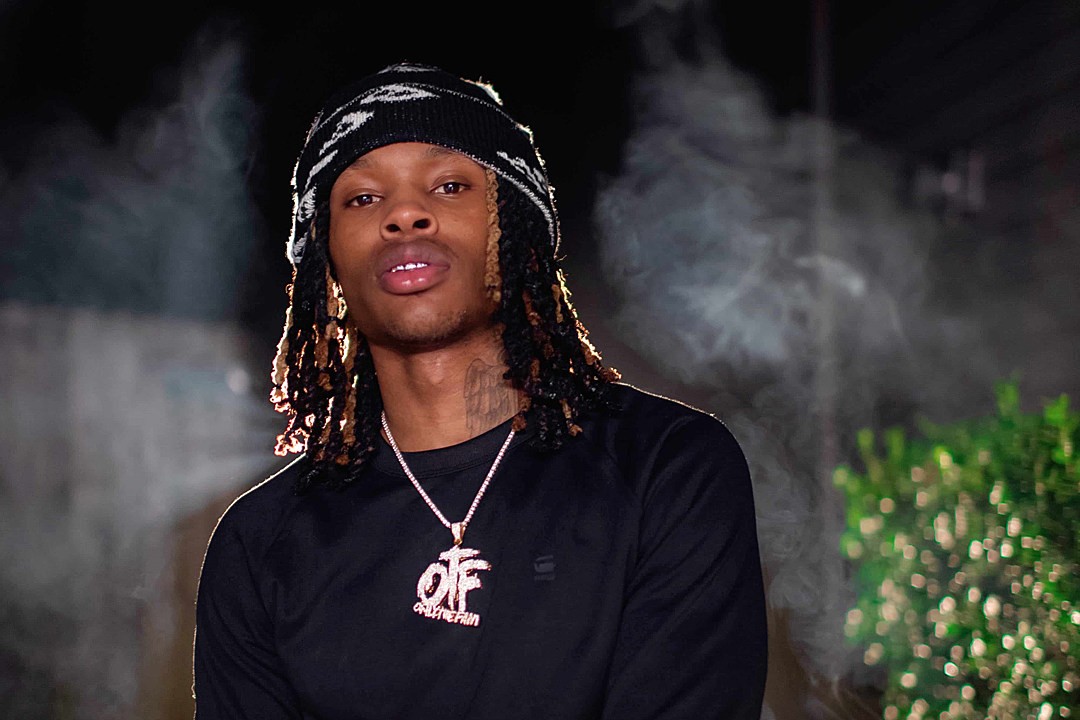