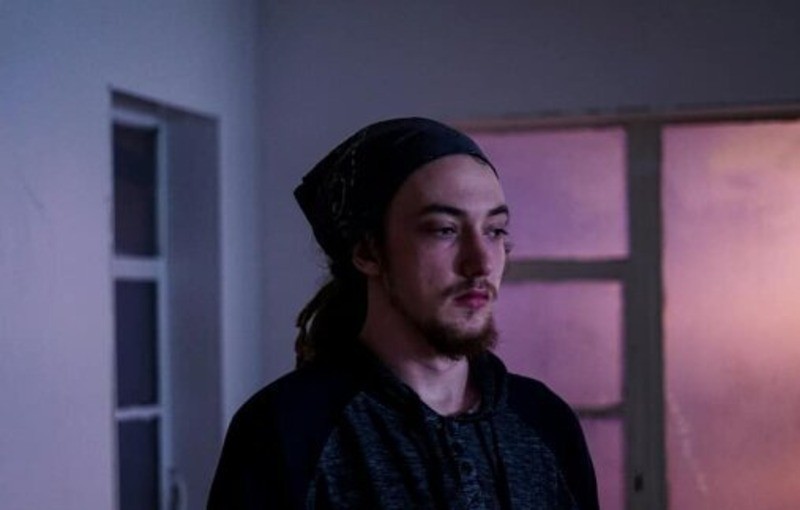 Rapper Eb&Flow has been vocal about his disapproval of certain antics exhibited by other rappers. On Sep 7, Eb&Flow released the first verse to his new diss track “Rap Grifters,” which concerns Eb’s stance on Canadian rapper Tom MacDonald.

Furthermore, on Oct 6, Eb&Flow released the second part of “Rap Grifters.” Throughout the verse, the Cinncinati native emphasizes Kanye West’s destructive behavior. As we can all attest, West is a highly controversial person whose disgraceful stunts have received significant attention.

In addition to the issues raised in the song, Eb also incorporates a vocal sample from Ye’s hit single, “Heartless.” Also, the piece was derived from the song’s instrumental version.

The “Parking Lot” rapper mentions Owens in the lyrics below.

Crying on TV about abortions while running in the hopes that Trump wins.

Roe vs. Wade still overturned on the front end; that’s a win for him and Ms. Owens…”

In addition to the verse, Flow states that the ‘Runaway’ rapper stole wages from his backup singers.

He’s too focused on skimping his team.

Using his name to endorse and legitimize right-wing political schemes.”

In November 2019, a Sunday Service choir that performed with Kanye at the Hollywood Bowl sued him for unpaid wages in 2020. As well as that, there is a claim that Ye facilitated dozens of last-minute changes within the singing group. It resulted in overtime for the performers that remained unpaid for more than a year after the event.

EB Is Open About His Views

Definitely, in the first and second verses of “Rap Grifters,” one remains with an impression of informative and intriguing content, making one eager for the third verse to follow. Also, it appears that rapper Eb&Flow has captured the sentiment of many people concerning specific public figures of the present day.

Above all, it is commendable that he has displayed such courage and dedication in spreading knowledge. Follow Eb&Flow’s social media pages on IG @ebknowsflows, Facebook @eb&flow, Twitter @ebknowsflows, and TikTok @ebandflowanimations to keep up with his new releases and performances!