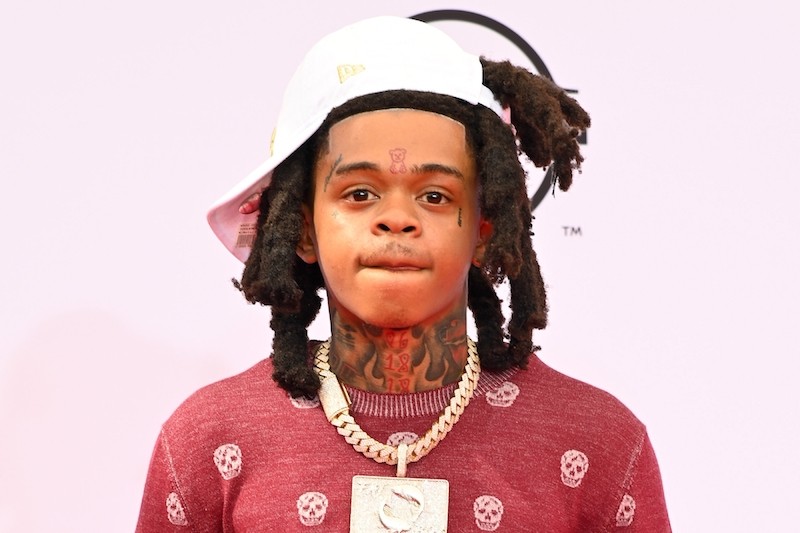 Florida rapper SpotemGottem is now facing more troubles with the law. U.S. Marshall arrested the 20-year-old on Sunday after for speeding on a Jet-Ski in Miami’s Biscayne Bay. According to NBC Miami, the rapper, whose real name is Nehemiah Harden, went into police custody with multiple charges shortly after his arrest. The accusations against him include:

The officers also accused Harden of risking people’s lives and property during the pursuit near the Miami Marine Stadium. He is going to be in bond court today. As of now, the artist is still in custody at the Turner Guilford Knight Correctional Center. It’s also not the first time SpotemGottem has been in trouble with the law.

In June 2021, SpotemGottem allegedly pointed a gun at a parking garage attendant over an $80 parking fee. The victim spoke about the incident and said that Harden sat in the back seat of a white Dodge Charger. SpotemGottem then leaned forward and pointed a gun with a laser sight at the victim. He told the victim, “you know what it is,” before the car drove off.

The incident led to Harden’s arrest on charges of aggravated assault with a firearm and possession of a firearm by a convicted felon. Real name Nehemiah Harden, the U.S. Marshals later found him in a hotel room with an AK-47 pistol lying next to him the following month.

Later that year, he was in a drive-by shooting incident, where he faced five gunshots. He made a full recovery but was in critical condition at the time.

SpotemGottem is best known for his chart-topping song “Beat Box,” which charted at #12 on the Billboard Hot 100. He currently has three mixtapes, his most recent being “Back From The Dead,” which was released in December 2021.