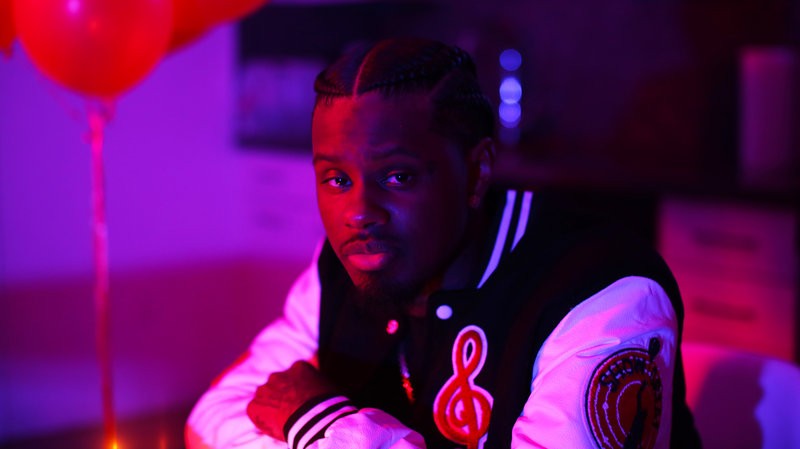 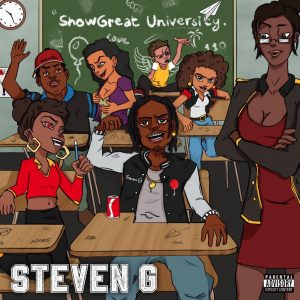 The 10-song EP is executive produced by 15Hunnit Boy of the hit-making collective 1500 or Nothin’. The collection of tracks shows off Steven’s ability to give you hard-hitting raps for the men as well as smooth serenades for the ladies.

If you’re not familiar with Steven G you should definitely start paying attention to him, he is a rapper, singer/songwriter, founder of ShowGreat Record Label, won Mozzy’s “Sleep Walkin’” challenge and has been recognized by Keyshia Cole, DJ Mustard and RJmrLA. In addition to all the recognition, Steven G has been on tour with the Princess of Compton, Azjah and has even opened for Eric Bellinger, plus The Baddest, Trina.

The musician finds the perfect balance between sleekly stylish R&B and craftily playful hip-hop, landing a monster sex-hit in the track Handcuffs.

His engaging presence matched with an easy smile and a few million streams to his name, Steven G has all the commercial potential in the world. He is definitely next up!!!