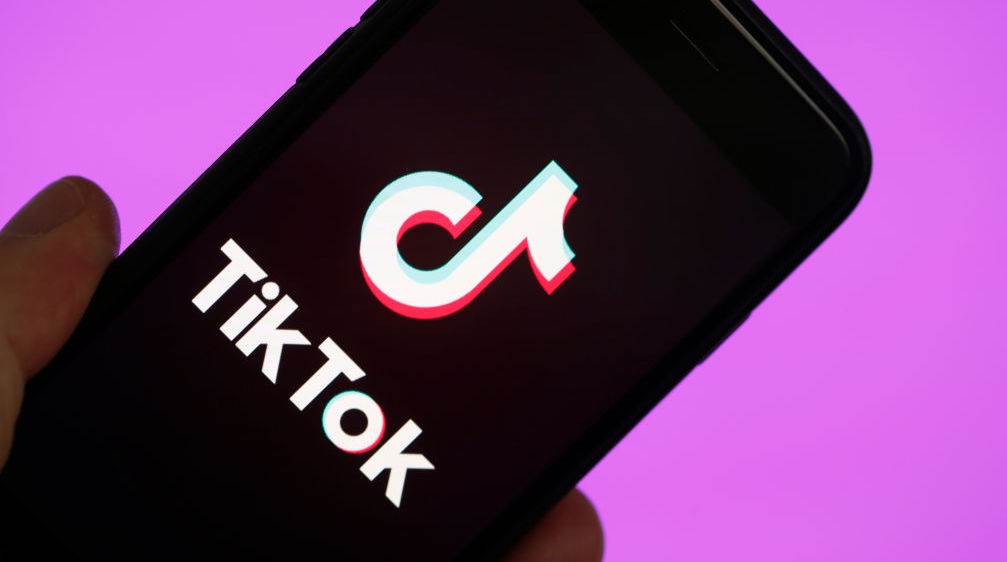 After its release in the U.S. in 2018, Tik Tok has taken the country by storm. It’s as if everyone on the planet is trying to create a 10-second dance video or learn other people’s moves. It can be enjoyable and addicting to showcase talent, make a meme video, or to watch other people, but an unanticipated victim to this might be hip-hop music. 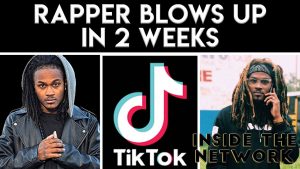 Hip Hop, and music in general, is a huge part of the Tik Tok community, and its become very important to the Hip Hop community as well. It allows you to take any snippet of audio and apply it to your video. Artists now have a new platform to present their music on, but Tik Tok has also allowed people to take the catchiest part of a song and severely overplay it.

There’s nothing wrong with wanting to listen to your favorite part of a song on repeat, but this might have a more long term effect on the music we love. As artists try their hardest to get noticed and have a following, their craft takes a backseat role to their quest upon fame. To make their songs more playable on Tik Tok, songwriters have begun shortening their verses, dumbing down their lyrics, adding ad-libs for comedy effect, and putting too much focus on the chorus.

Hip Hop music is about storytelling and relating to someone with raw emotion. All-in-all, Tik Tok isn’t ruining this genre, but it is gradually making it a meme.