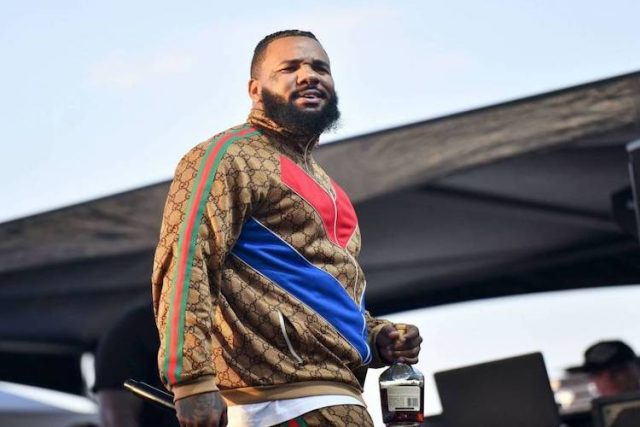 While promoting his upcoming album Drillmatic – Mind Vs. Heart, The Game made bold claims about his current status in Hip-Hop. During an interview on 360 With Speedy Morman, the Compton rap veteran says he’s the biggest & best rapper in the world. He certainly has a solid enough discography to at least support his argument for being the best rapper lyrically. Naturally, many fans disagree & find The Game’s comments to be controversial. Check out his full statement in a clip DJ Akademiks posted on Instagram 2 days ago (June 8th):

Some are excited for next week, but others have some friction with The Game’s new album. Most notably, Asian Doll recently called out the West Coast icon for naming the album similarly to hers. Asian Doll’s “Let’s Do A Drill” also happens to be dropping the same date at Hit-Boy & The Game which doesn’t help. With that said, The Game has yet to comment on Asian Doll’s claims of him copying her.

Are You Ready For Next Week?

Between the recent controversies & the album’s name being a reference to the classic Nas album Illmatic, I think The Game will provide fans with an entertaining listen. He understandably is very adamant & serious about believing this opinion about himself, and all rappers should competitively feel like they’re the best at their craft. Hopefully, Drillmatic will live up to both expectations & his view of himself. Read more of FM Hip-Hop’s featured articles today.