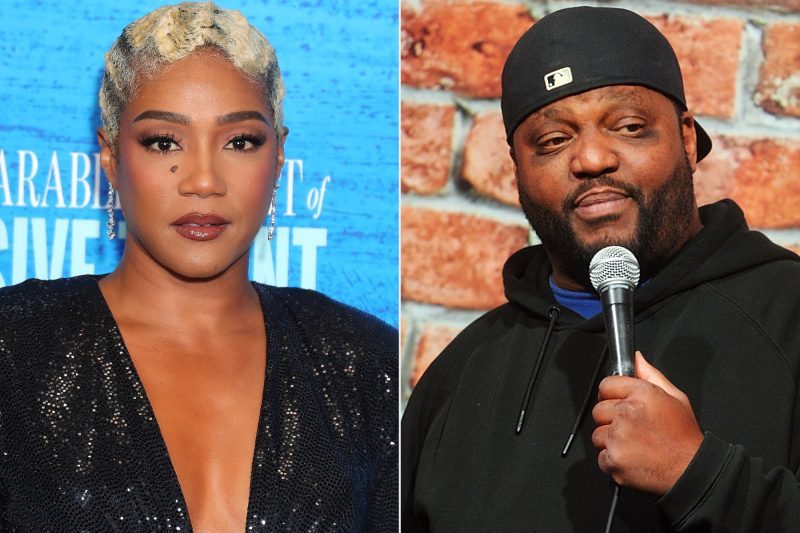 Earlier this month, Tiffany Haddish and Aries Spears found themselves being sued by a John and Jane Doe. According to the suit, it seems the two actors/comedians are being accused of trying to sexually groom a pair of minors, an incident that occurred some years ago but is now just coming to light. As it stands, the case is being settled out of court, so we may never know the full story.

From what we do know, according to the siblings, Haddish was friends with their mother. Haddish would tell their mother that she was taking the kids to auditions, but was actually filming sexually inappropriate skits. One of those skits has finally been unearthed, and doesn’t paint a good picture for actors. The title of the skit is “Through a Pedophiles Eyes” which featured John. In the skit, the child’s mom dropped him off with a pedophilic Spears. The skit then has the child not being fully clothed while Spears lusted over him.

According to Tiffany Haddish’s attorney, the victims’ mother has been trying to “assert these bogus claims” for years. Jane Doe was the one that had filed for this current lawsuit due to her now being of legal age.

There were conditions to the settlement that John and Jane Doe had to establish. The first was that it was to happen in Las Vegas and that travel expenses would be paid for. They also want her to publicly apologize for her role in the known skit and to recant her allegation that the suit was a shakedown.

Haddish has said that the skit was intended to be funny, but was not. She says that she regrets agreeing to participate in it. However, she has not yet recanted her allegation.

We will provide more information to this case as it develops.