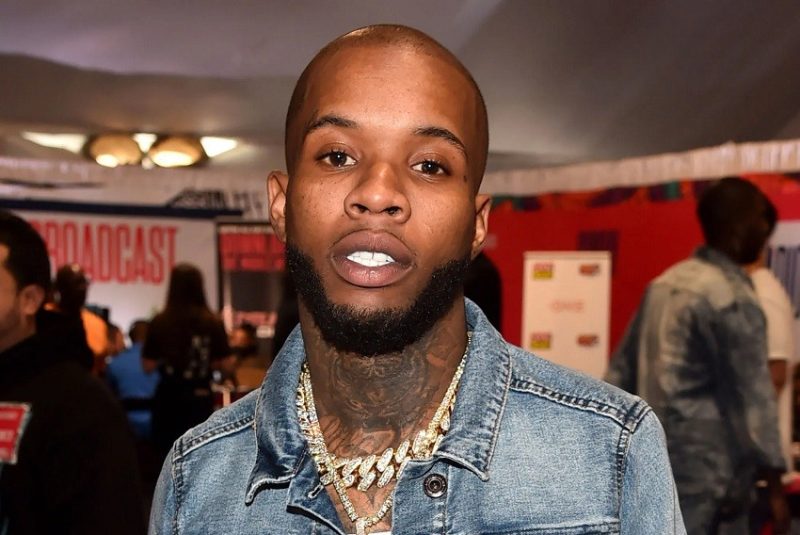 Tory Lanez is certainly starting off his week in a rough way. A small mistake cost him a flight, but it may get even worse.

What happens in Vegas stays in Vegas

‘DAYSTAR’ singer Tory Lanez was halted by Las Vegas TSA this Sunday upon finding a “large” amount of marijuana in one of his bags. While he had a scary run-in, TSA eventually allowed him to leave after taking the controlled substance.

According to a report relayed to TMZ by Vegas police, the investigation is still ongoing at this time. Regardless, it’s unlikely it’ll result in any serious charges since marijuana is legal in Nevada. With Lanez attempting to board a plane with the plant, this may make matters a little more serious. We’ll just have to keep an eye out for now. One thing is for sure, more legal battles are the last thing Tory needs.

Tory has yet to make any comment at this time.

This is yet another incident for The Canadian artist, who seems to have consistent issues with the law. He’s currently facing two felony charges, assault with a semiautomatic firearm and possession of an unregistered firearm. The possession charge is directly related to the alleged shooting of Megan Thee Stallion in 2020.

Even before the Megan situation, Lanez has had a checkered past with the police. In March 2016, he narrowly avoided riot charges after going at it with security at a Texas concert. The ‘I Like’ artist reportedly told concertgoers to “f**k this place up” before chairs and other objects were thrown.

For Tory’s sake, hopefully, he can start avoiding trouble. With such a controversial court case ahead of him, what this Toronto singer needs is to focus.