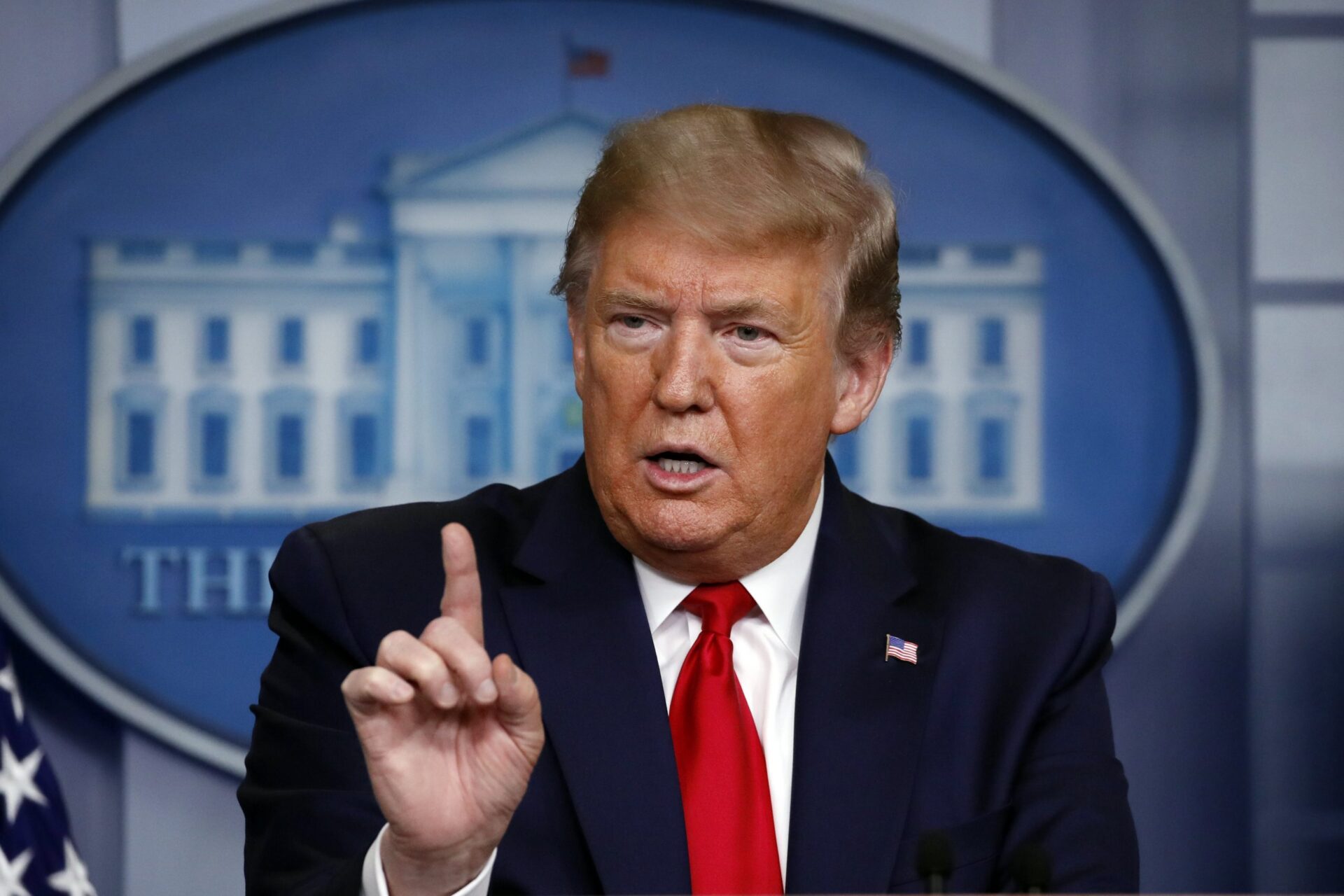 In a recent phone interview CBS News asked Zabihullah Mujahid, a Taliban Spokesman about President Trump in the upcoming election. In response the the topic the spokesman said as follows– 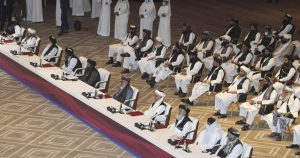 “We believe that Trump is going to win the upcoming election because he has proved himself a politician who accomplished all the major promises he had made to American people, although he might have missed some small things, but did accomplish the bigger promises, so it is possible that the U.S. people who experienced deceptions in the past will once again trust Trump for his decisive actions.

“We think the majority of the American population is tired of instability, economic failures and politicians’ lies and will trust again on Trump because Trump is decisive, could control the situation inside the country.”

“Other politicians, including Biden, chant unrealistic slogans. Some other groups, which are smaller in size but are involved in the military business including weapons manufacturing companies’ owners and others who somehow get the benefit of war extension, they might be against Trump and support Biden, but their numbers among voters is low.”

Another Taliban source when further questioned on the topic said “We hope he will win the election and wind up U.S. military presence in Afghanistan.”

As expected, the Trump campaign rejected the endorsement but it does not bode well to endorsed by such an organization. When asked about the troop removal they simply reminded of the American priorities of “safety and necessity.” 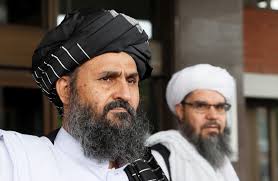 This follows Trump’s intention to meet with Taliban leaders in Camp David last february and phone calls with leader prior to that. It would appear he is the first US president and campaign to be endorsed by the Taliban.