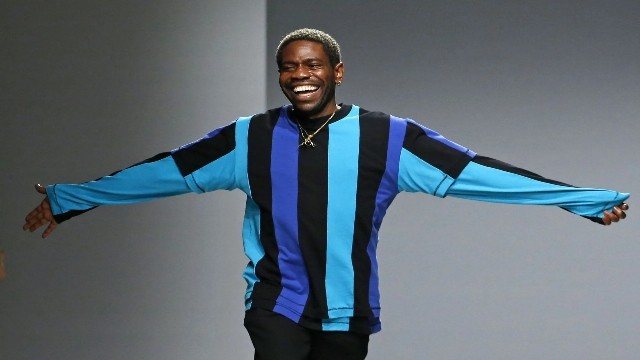 New designers are on a constant rise and if you love fashion, headhunting a designer on the rise is exhilirating.  This week, Nigerian designer Kenneth Ize seems to be a great in the making!

Who Is Designer Kenneth Ize?

Ize was raised in Austria. He went to fashion school at the University of Applied Arts Vienna. He graduated in 2013 and immediately launched his label. His first runway appearance was at Lagos Fashion Week. After that, he returned to school to earn a Masters of Arts. But took a two year hiatus from designing. However, he relaunched his line in the Spring/Summer of 2016.

Ize works along side artists and design groups from different countries. For instance, Nigeria, Kogi, and Lagos. In an attempt to create an effortless twist on West African designs. And create a connection to the culture. 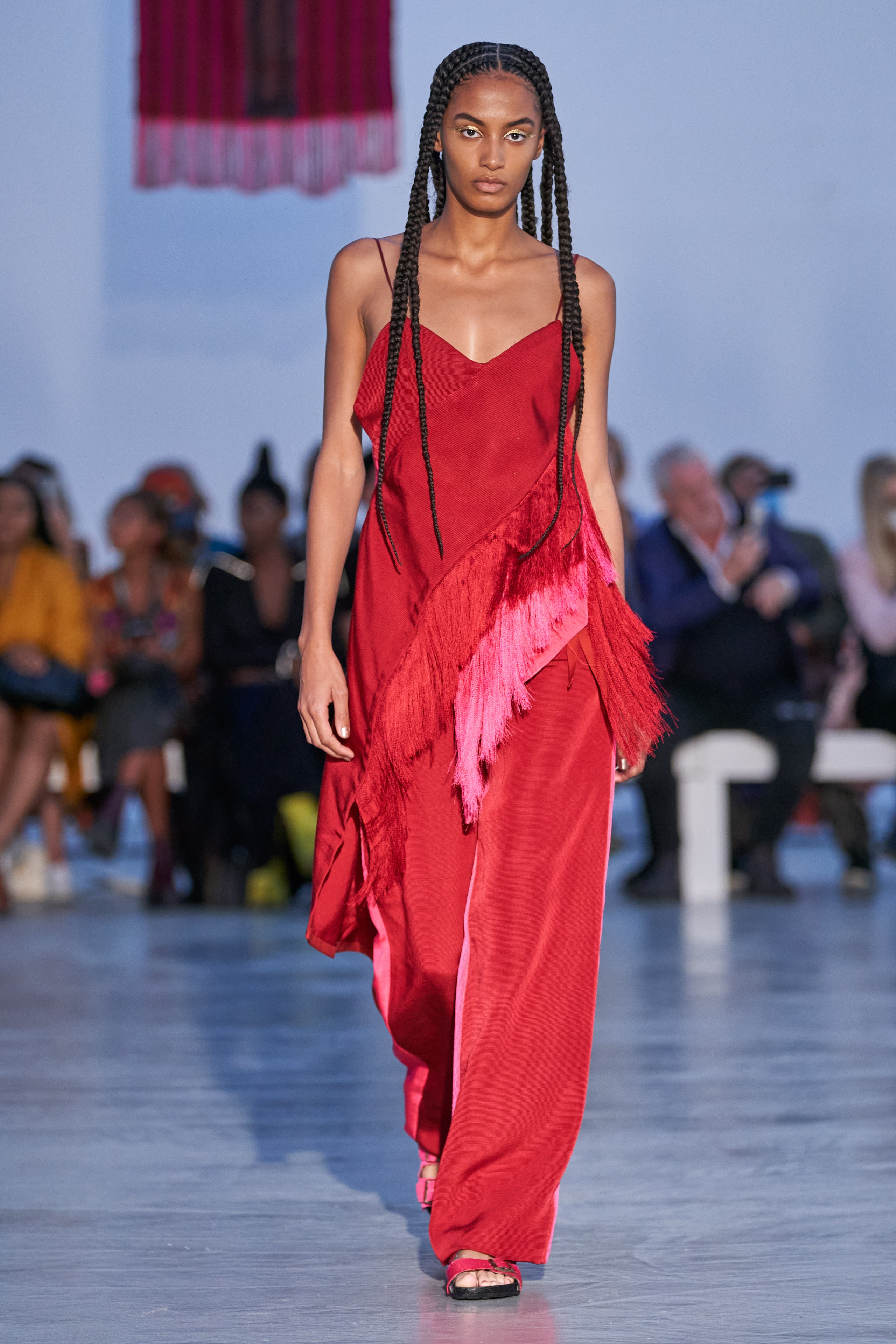 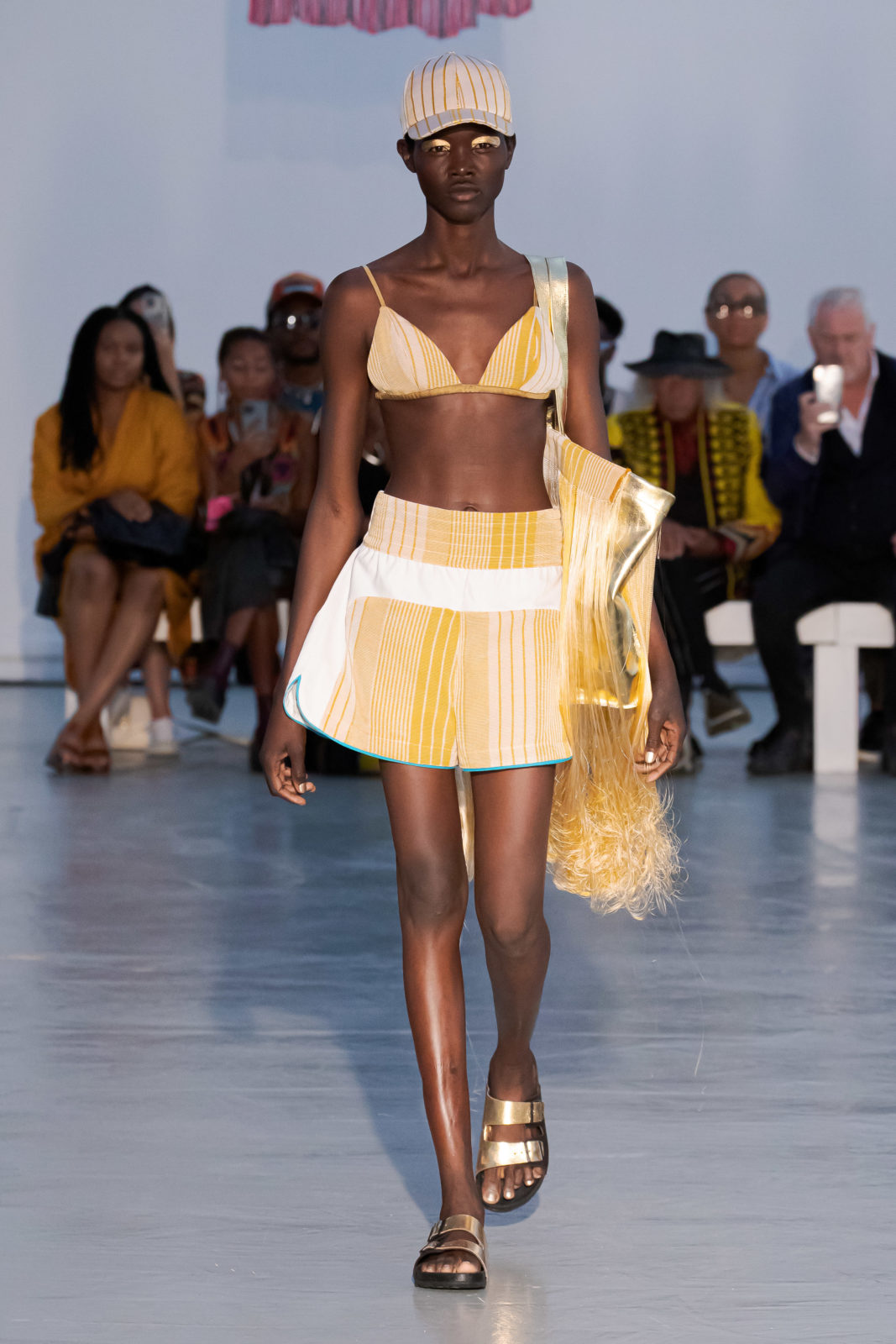 In 2019, Ize told The New York Times, “We’re reviving, reinterpreting, and giving new context to artisan techniques that have given meaning to West African identity.”

Kenneth’s new collection debuted at Paris Fashion Week in 2020. After that, he caught the world’s attention. Thanks to a cameo appearance by Naomi Campbell, the world renowned supermodel closed out the show. This gave fans all they needed to know about his talents in fashion. 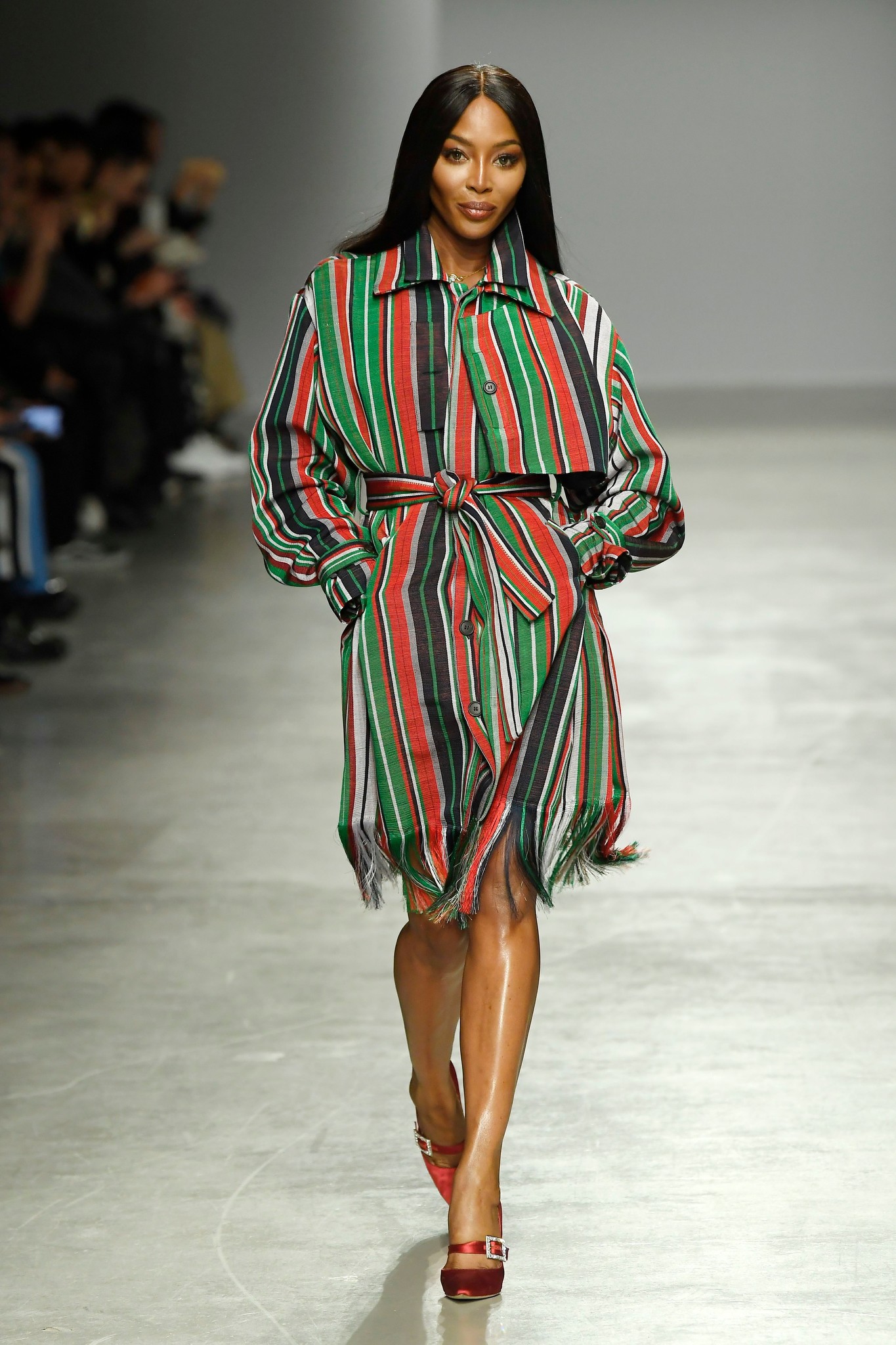 After appearing in Paris, the pandemic hit. But instead of slowing down he pushed forward. He spent his lockdown staying busy. And collaborating with one of the world’s greatest fashion designer, Karl Lagerfeld. The duo created a capsule collaboration. As well as, two new collections of his own.

Bags by Kenneth Ize and Coach shot by me for The Last Look section of The September Issue of Vogue pic.twitter.com/kTQP8vr04X 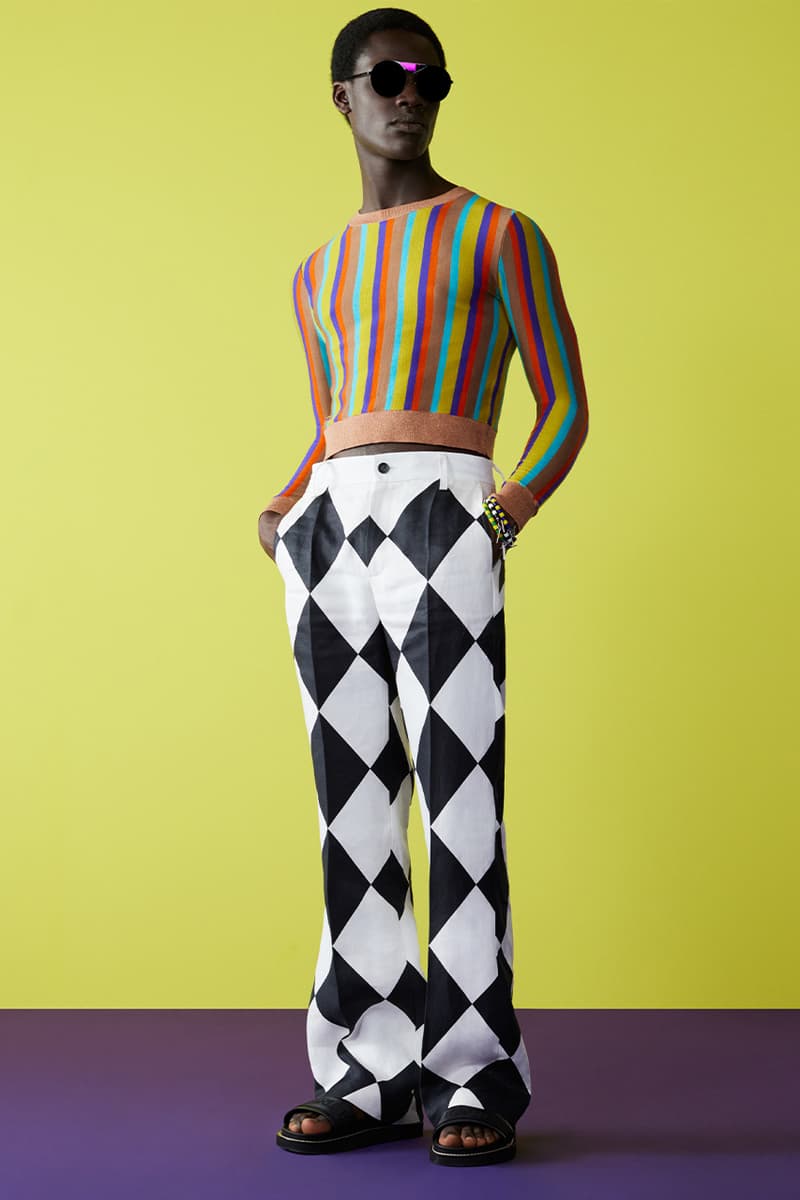