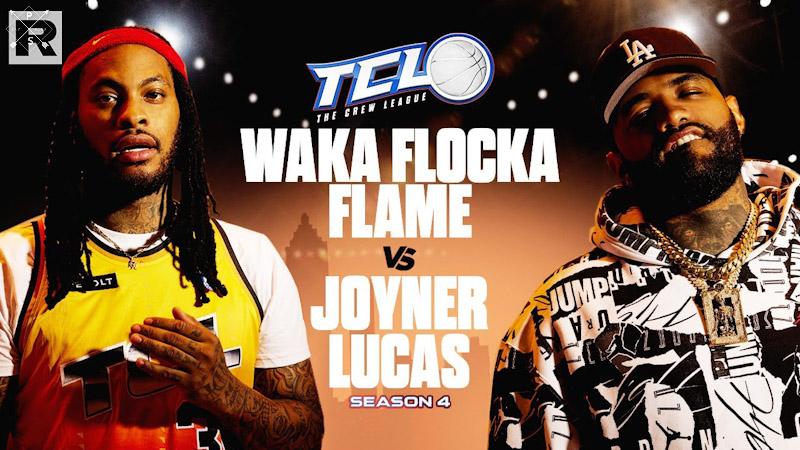 The Crew League is back again for season four. REVOLT will present the games once again. Justin Combs, 21 Savage, Quavo, Sean Combs are just a few of the executive producers. Waka Flocka Flame versus Joyner Lucas played in game one.

Season four will be held in Atlanta, Georgia. Overtime Elite Arena woll host the event. The theme for this season is Atlanta versus everybody making the OTE Arena a great location.

Rappers will be competing for a grand prize of $250,000 to donate to the charity of their choosing and the TCL trophy. Eight teams will battle it out until only one team remains as the champion.

Each team will play 4 on 4 to a score of 21. Players can only score by 1’s and 2’s and teams must win by 2. Each team is only given 7 fouls per half. After the 7 fouls, free throws will be shot but only the team captains can shoot free throws. Everyone will play on a shortened court.

Before the game started, the trash talking was already in the air. Waka Flocka was one of the first to start talking about the other team.

Joyner Lucas laughed at the comment made by Waka. Joyner was not impressed with his opponent Waka Flocka Flame and this only added to his lack of concern.

Tully All-Stars won the tip-off and eventually Joyner Lucas got the ball. Waka Flocka took the assignment to guard him. Joyner hit Waka with a pump fake, which made Waka jump. Joy Lucas quickly headed for the goal and got an easy layup. 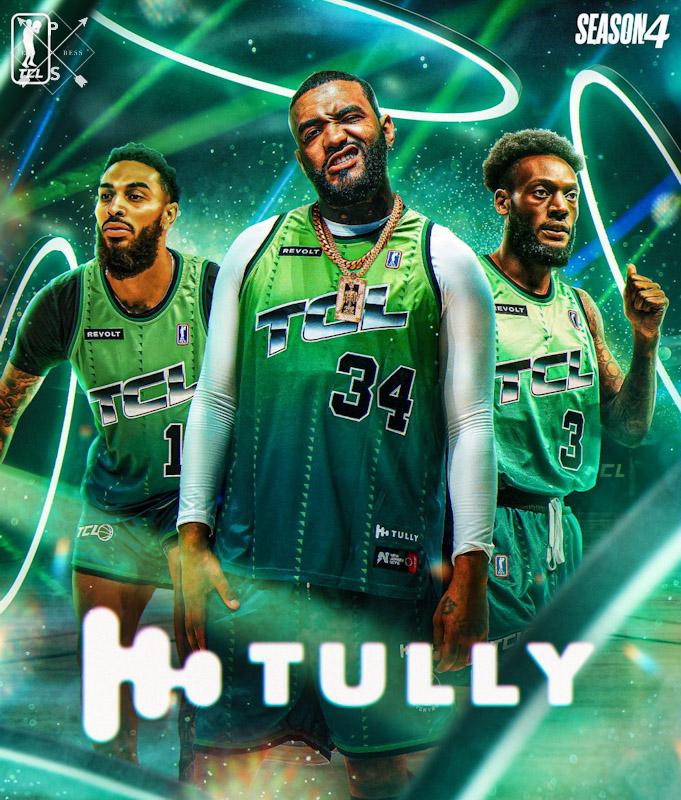 Waka Flocka had no points at the half but Joyner Lucas scored four points. The on-court host pulled the team captains to the middle of the court to discuss the first half and exceptions for the second.

Nems first asked Joyner, “How will the second half go?”

“We gone scrape them”- Joyner Lucas

Brick Squad went on a 5-1 run during the second half. The game quickly became 17 to 11 with Tully All-Stars down by five points. Joyner Lucas called a time-out to try and stop the run.

The time-out helped Tully. Somehow, Tully worked their way back into the game and tied it up 18-18. With the game so close, anybody could take the W.

Waka Flocka scored his first point but Joyner Lucas’ team returned the favor by taking the lead. Tully All-Stars had a 20 to 19 lead over their opps, all they had to do was score one point for the win. Tully missed the game winning bucket allowing Brick Squad to tie the game up, 20-20.

The ending of the game was crazy. Tully tried to inbound the ball but Phil Taylor steals the ball and passes it to Justin Tuoyo, who hits the game-winner. Brick Squad wins the game 22-20.

The next game will be between NLE Choppa and Baby Face Ray.