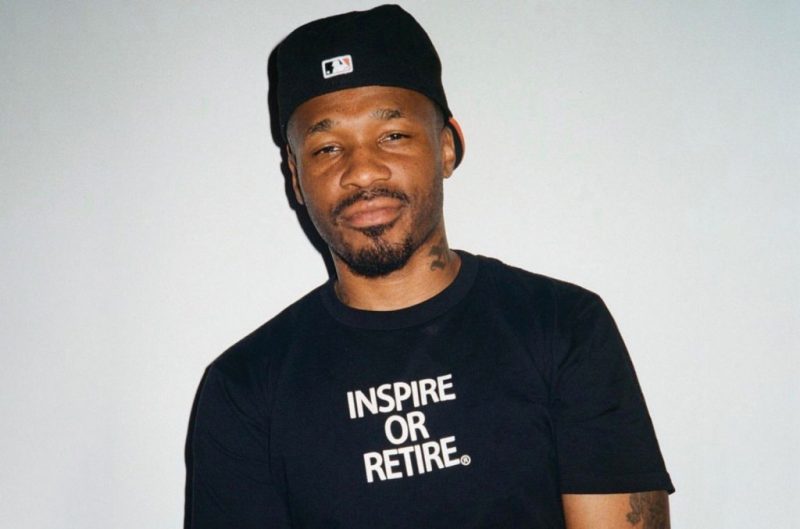 The first act of Ye’s “jeen-yuhs” documentary highlights some of the challenges Ye faced when attempting to break into the rap scene as a superproducer. Today, Wayno (current A&R for QC, former Roc-A-Fella records affiliate, manager, and artist) took to Twitter to offer some additional context.

What Did The Label Staff Think Of Kanye’s Song?

Ye’s visit to the Roc-A-Fella records office was one of the “jeen-yuhs” documentary highlights. As a result, it has made the rounds on social media sites. In this scene, he also plays a recording of an early version of the song “All Falls Down” to members of the label staff. At the same time, he was accompanied by a camera crew.

In the eyes of fans who had not been aware of these events before now, the company’s employees’ lack of interest and enthusiasm came as a shock. As a result, people began tweeting questions, such as “How could they not know ‘All Falls Down’ was amazing?” Wayno provided his inside perspective on what transpired:

Lmao the context behind this is he played this song in the office and did this with a camera crew like 10x , how many times can you have a crazy reaction to something you’ve heard 10x it was kind of annoying at that point. https://t.co/65RjYoLDRN

His firsthand account of events automatically qualifies as credible as a staff member. Wayno stated that he did this regularly. People were still skeptical of his statements. Even after pointing out that some of the staff members were surprised to hear the record:

Wayno said people were unfamiliar with frequent video recording in the offices in a series of tweets. Adding that “nobody at Roc disliked Kanye.” He also brought up Ramses Francois, an alum of Roc-A-Fella.

Nobody at Roc disliked Kanye but it’s evident he didn’t fit in at a label that was mainly artists from the streets , but that’s exactly how & why it worked because he was so different it really stood out.

When Wayno said Roc-A-Fella had already signed Ye upon visiting his office, several people were surprised. The documentary identifies Ye as a producer. Yet, he strived to come off as a rapper.