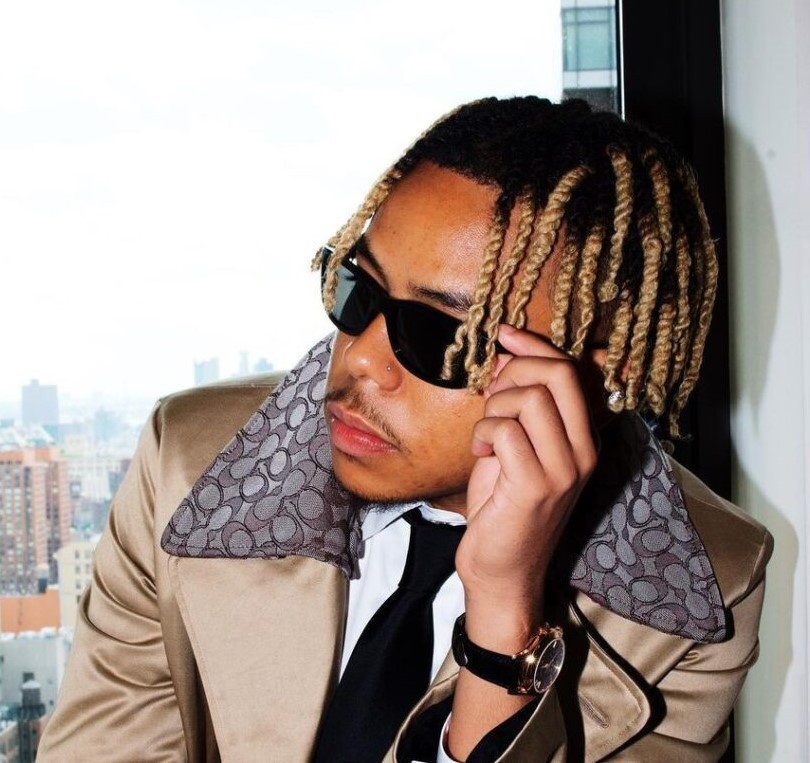 YBN Cordae is making headlines for saying he lied to the iconic Stevie Wonder on a recent Breakfast Club Interview.

In the interview, DJ Envy asked him how he got together with Wonder. The 71-year-old musician appears on the track “Champagne Glasses” from his new album From A Bird’s Eye View. Cordae’s response was nothing short of hilarious. He even mentioned that he lied to Wonder.

“So umm, we originally linked up…he reached out to me to get on a record of his a couple months ago called “Can’t put it in the hands of faith,” he said.

DJ Envy subsequently asked, “Were you surprised when Stevie called you?

Cordae continued, “We linked up because we were working on records for four to five days in a row. One time I’m in my room sleep and he Facetimes me…I ain’t answer because I saved his number as Steveland Morris. I’m like ‘who the f**k is this? Then he called back again and I’m like…oh! that’s Stevie!”

Then he says, “He’s like ‘what you doin?’ And it’s midnight, and I knew he was gonna tell me to pull up to the studio but I didn’t wanna tell him I’m laying in bed.” The 24-year-old rapper proceeded to say that he responded to Wonder saying that he was hanging out in the studio. LOL.

Cordae also said that he couldn’t believe the Grammy-Award-winning singer was blind. However, he became a believer when he “almost tripped him up” and saw how proficient he was in the studio. “Man he’s one of one bruh. They don’t make them like him anymore,” he said.

Checking for Cordae’s tour dates? See if he is coming to a city near you here.