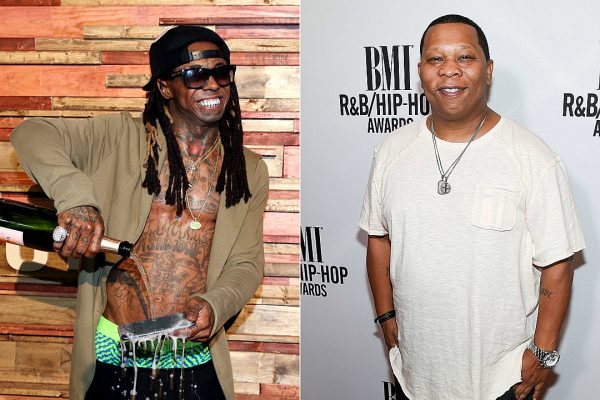 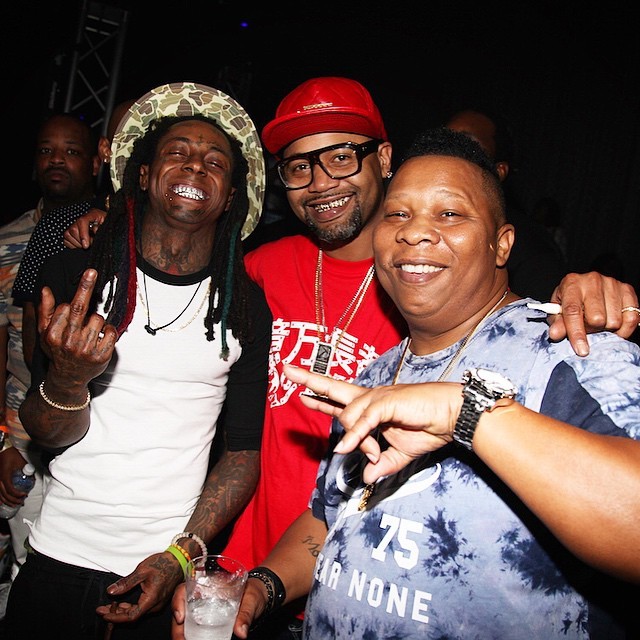 Salutations FM Trendsetters! The “skreets” and the social media, as well as the internet is going crazy right now.  Following the surprise release of the Birdman and Juvenile collaborated album, “Just Another Gansta“, both former fellow members of the once Cash Money collective from the late 90s and early 2000s, Mannie “Figgie” Fresh and Lil Wayne aka “Please Save The Baby” aka “Weezy F. Baby” bka “Weezy” confirmed a collaboration album as well.

Over the weekend, continued from last week, the two New Orleans-based rappers, separate yet in unison hinted at a project they planned on working together.  This could lead to a Cash Money reunion, at least we hope so.  The “Just Another Gangsta” critically acclaimed album is already getting wide spread praises on production and keeping the nostalgia alive, so why wouldn’t an album from Lil Wayne and Mannie Fresh be the perfect 2nd round uppercut to the fans and the southern hip hop culture as a whole.

The finisher? Hopefully the release of former Cash Money veteran BG out of prison.  With him, teaming up with recently released Turk, Juvenile and Lil Wayne picking up the Hot Boys torch to flame the industry, yet again, under Baby‘s Cash Money moniker.  With Mannie Fresh on the boards.  Now that would be monumental.

Mannie Fresh already provided production to two of the songs off Lil Wayne‘s “Tha Carter V” album last year.  However, in an interview with Hip Hop veteran correspondent Shaheim for LiveXLive, the “Go Dj” producer told him that he and Weezy recorded 13 songs all together. Since “Start This S**t Off Right” and “Perfect Strangers” made the cut for Lil Wayne‘s prolific 2018 release, they have 11 more tracks stashed.  These unreleased tracks will be featured on the collaborated project, including the original versions of the two “Tha Carter V” tracks listed.  The project will be called, “The Fresh Files”

A release date was not confirmed yet, but will be released soon via social media outlets.  Stay tuned.