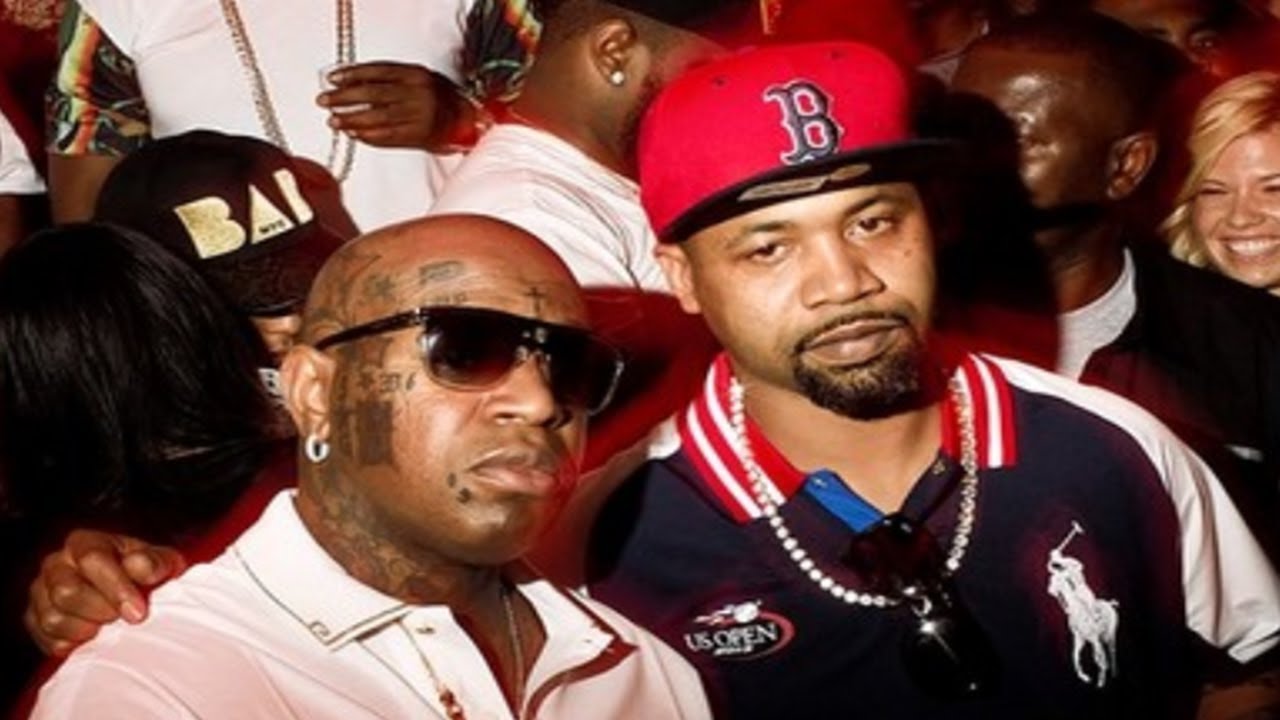 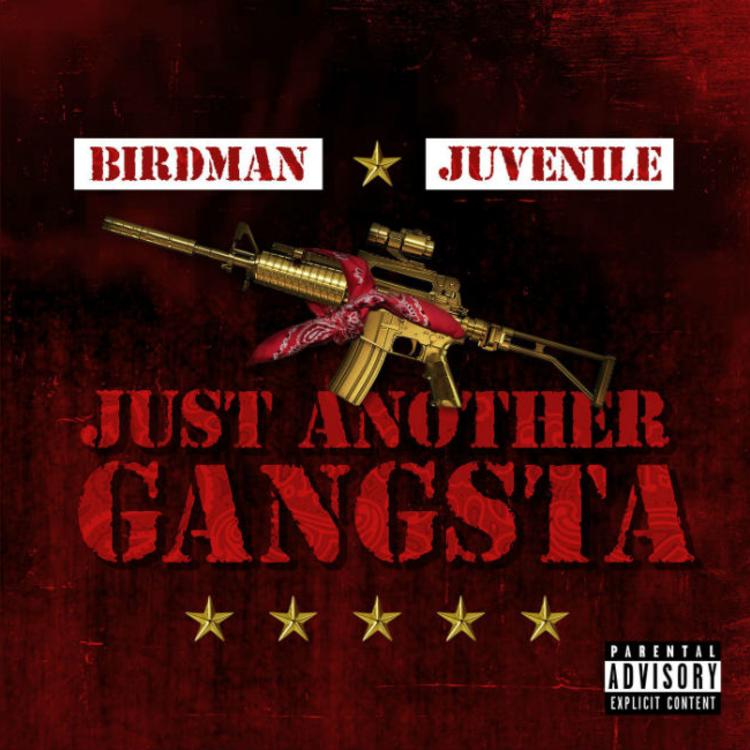 Salutations FM Trendsetters!  The internet and social media are buzzing harder than a bee hive when you hit it with a bat.  Word on the “skreets” is that Cash Money could be on the way to a possible reunion.  It seems that since the past year or so, members of the New Orleans collective have settled their differences and collaborating with each other under the radar.  Now the secret is out! Turk is out of prison, Lil Wayne and Mannie Fresh confirmed a joint album will be released, and Juvenile and Birdman (b.k.a. Stunna) released a new joint album, “Just Another Gangsta” as of this past weekend. The last time we heard Juve and Stunna on a track together was Juvenile‘s 2004 single “Bounce Back” off his third studio album “Juve The Great“.  Now the two former powerhouses of Cash Money the label collaborated on some heat for the street, for the fans, and for the culture!  Here is a track by track review, by yours truly, of the new album “Just Another Gangsta“:

Overall it was just as expected.  Another Cash Money album under the belt for the label.  Love the classic approach they did with the album.  everything was authentic and not watered down.  A great album to ride to.  Check the links below and see for yourself: