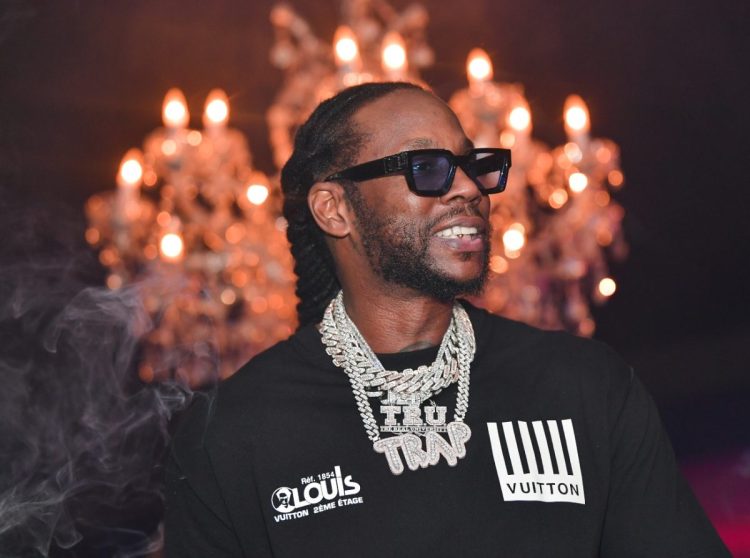 “Man, I’ve been listening to some of you politicians and some of y’all n-ggas dumb as fuck, like stupid as fuck,” 2 Chainz said in a social media clip. He was responding to some politician’s commentary about the unfortunate murders of roughly 19 children & two adults at a Texas elementary school on Tuesday (May 24). He brings up a good point about how intelligence can be wrongly perceived. Like Chainz, a few other artists are speaking out on politics following the tragedy. Watch the full Instagram story video of 2 Chainz down below:

The politician Ronny Jackson thinks Hip-Hop’s impact on children is absolutely negative. He says, “And I just think that kids are exposed to all kinds of horrible stuff nowadays, too. I look back and I think about the horrible stuff that they hear when they listen to rap music…” While Hip-Hop isn’t a perfect genre, it’s sad to see how it’s unfairly used negatively. News outlets make rap music a target all the time and cover the genre poorly. Do you think there’s any truth in his reasoning? Watch Ronny Jackson’s full interview on Fox:

Do You Agree With 2 Chainz & His Stance On Politicians?

2 Chains disses politicians while bringing up a valid point and argument. There is the perception many people share about suits being equal to smarts. That’s not the case between 2 Chainz pointing it out & a congressman blaming Hip-Hop for the Texas school shooting. Chainz speaks for a large majority of people with the same problems as politicians. Ted Cruz, another politician, thinks the answer is easier than it actually is. “That n-gga Ted, Ted Cruz said God damn lock the back door next time. He said to prevent what happened, have the back door locked,” Chainz directed at Ted Cruz. Read more of FM Hip-Hop’s featured articles today.