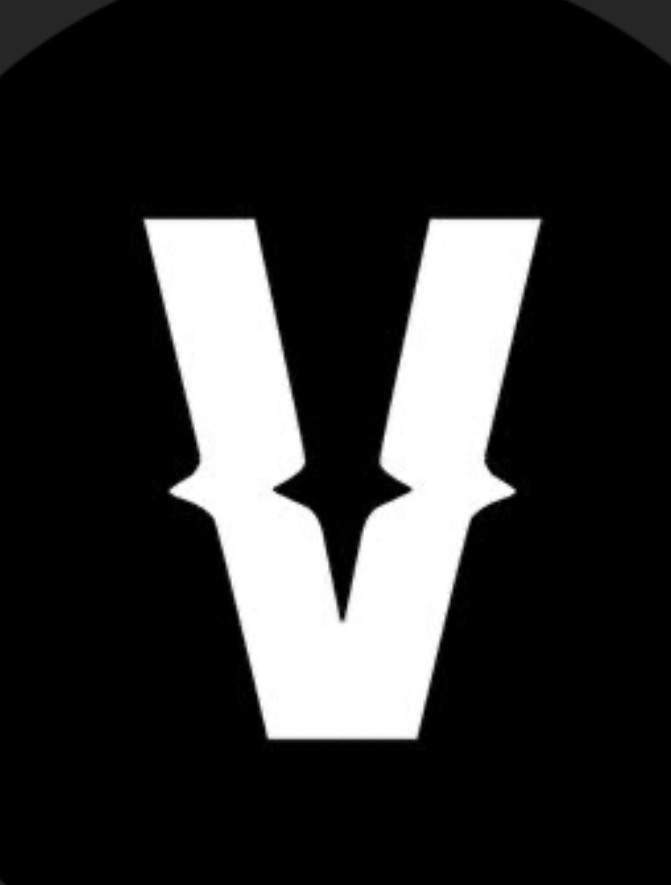 Prez Tells Us The 5 Verzuz Battles We Need ASAP!

I absolutely love the Verzuz battles. Swizz Beatz and Timbaland started something majestic.  Everyone seems to be throwing out names to see who should battle who. So I came out with 5 battles that would be amazing. I had to reach deep into the playlist catalogs for this one. 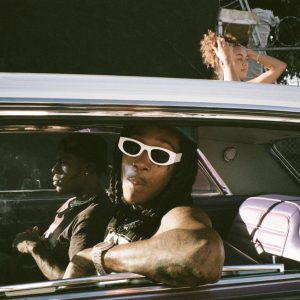 Lets start with 2 guys who always have a record in circulation. Wiz gave us the Pittsburgh anthem, Black and Yellow, made us all cry with Charlie Puth on See You Again, and got us buying edibles and vapes with Travis Scott on Bake Sale. French had us riding on East Tremont on  Ain’t Worried Bout Nothin, has a strip club posse cut with Pop That, songs with Drake such as No Stylist and hit with Swae Lee on Unforgettable. Neither one is known for the classic album, but got records to make for an entertaining battle. 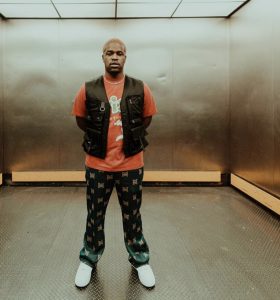 Two of the most underrated rappers today would make a Verzuz battle. Asap Ferg is one of the most energetic artists of his generation and Big Sean never gets the credit he deserves for how dope he is. They worked with each other on Ferg’s  World is Mine. I would be interested to see what the song placement would be in this battle. That would be the key to victory. Ferg got heavy hitters such as New Level and Work Remix, but Big Sean could counter with Blessings and Marvin & Chardonnay. Swizz and Timbo got to set this one up. 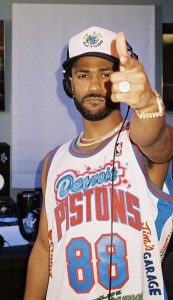 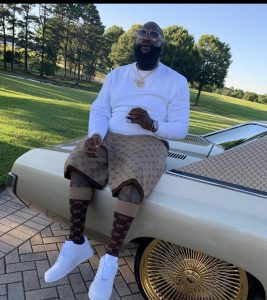 T.I. vs. 50 Cent is cool, but putting him against Rick Ross is better. This is for the true crown as King of The South. T.I. gave us countless hits and amazing albums such as King, Urban Legend, and Trap Muzik in the 2000s. As T.I. started to get into other ventures, Rick Ross ascended. His first 3 albums are good but 2010’s Teflon Don is where he took off and gave us iconic verses and one of the deepest rap catalogs ever. This battle might need 35 songs instead of 20. 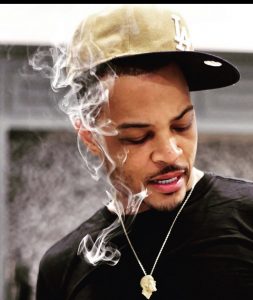 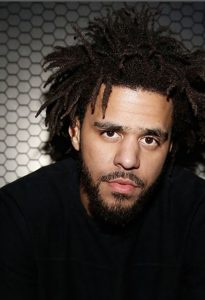 This one pits one of the most misunderstood artists ever(Wale) against one of the most toxic fan bases ever( J. Cole). The two artists are “friends”, this battle could ease the tensions social media believe they have. Plus this battle is closer than what people think. J Cole might have classics such as Friday Night Lights and 2014 Forest Hills Drive, but Wale can counter with The Album About Nothing, Summer on Sunset, and Ambition. Depending on the song placement, Wale could pull out the “upset”. 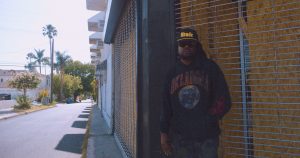 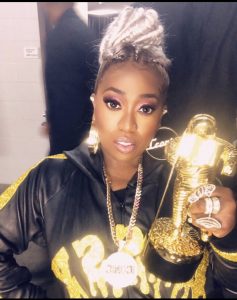 We ending with 2 legends. The battle of the multi-million dollar video budgets. We need to get Missy vs Busta asap. This not for the kids, this is a nostalgic trip for those who miss the 90s. Busta’s 20 is going to be tough to beat with songs such as Dangerous, Put Your Hands Where My Eyes Could See, Break Ya Neck and features such as Scenario, Ante Up (Remix) and Flava in Your Ear(Remix). Missy’s catalog stacks up well too. She has songs with Aaliyah, hits such as Get Ur Freak On, One Minute Man, and Work It. This Verzuz Battle would be more of a celebration of icons. Everyone loves Missy Elliot and Busta Rhymes, so them giving us 2 hours of hits and history would be beautiful. 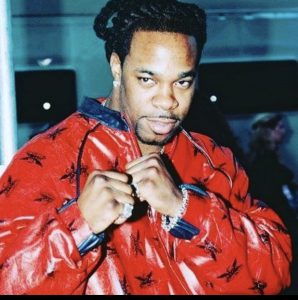