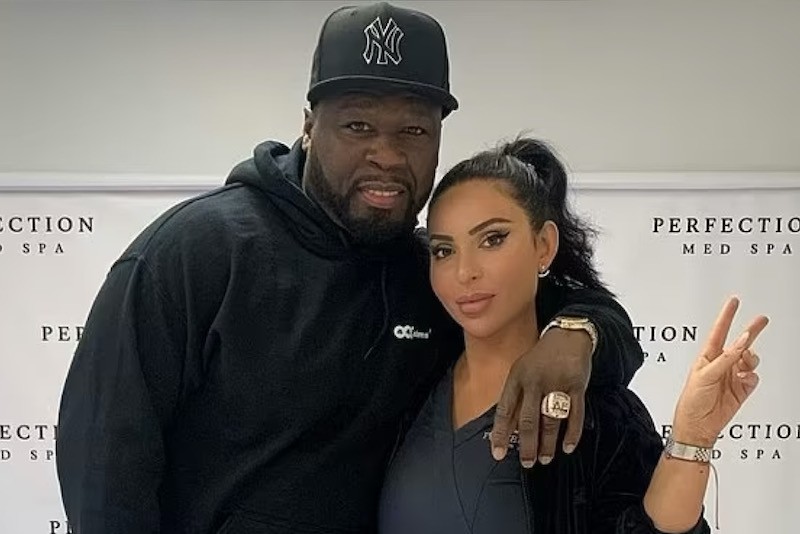 The photo with 50 Cent, which the clinic owner then used for self-promotion. Image source: Instagram.

50 Cent is suing the doctor’s office. The artist is taking legal action against Perfection Plastic Surgery & MedSpa for circulating a photo of him with Dr. Kogan and rumors that “The Massacre” album author has gotten penis enlargement surgery.

According to TMZ, 50 Cent did go to Perfection Plastic Surgery & MedSpa to receive an undisclosed procedure.

The lawyer of Dr. Kogan also claims that an agreement was formed on how the “This Is 50” artist would pay for the services he received. Allegedly, 50 Cent would pay for the services he received by taking a picture with Ms. Kogan that she was then supposedly free to post on her personal and business social media accounts. The lawyer also alleged that 50 Cent knew that Dr. Kogan posted the pictures, and a problem only arose after a blog brought the image up.

Reportedly, 50 Cent says that a simple photo spreads false information about him. He claims that the picture also suggests that he had penile enlargement surgery. 50 denies this.

Fifty wants the circulation of the photo of him and Dr. Kogan to stop. He also believes Dr. Kogan uses the image to promote her business by falsely saying he underwent enlargement surgery. 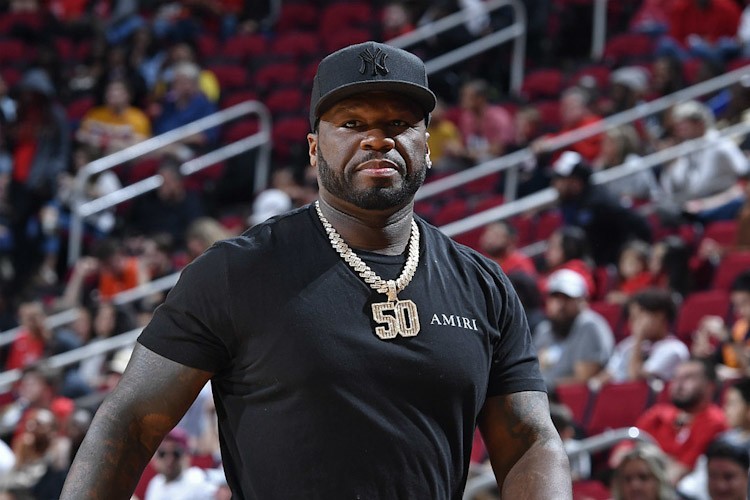 According to TMZ, 50 Cent wants them to stop sharing the photo, saying it’s damaging his professional and personal reputation.

50 Cent wants the courts to step in to help in the matter. The entertainer wants Dr. Kogan and her company to stop saying he is a client of theirs. Fifty also wants Dr. Kogan to stop posting the picture to her personal and business social media accounts. Allegedly, 50 Cent is also seeking money from Dr. Kogan.

Both parties are sticking to their perspectives on the matter. Everyone involved believes that they are right and are not backing down.