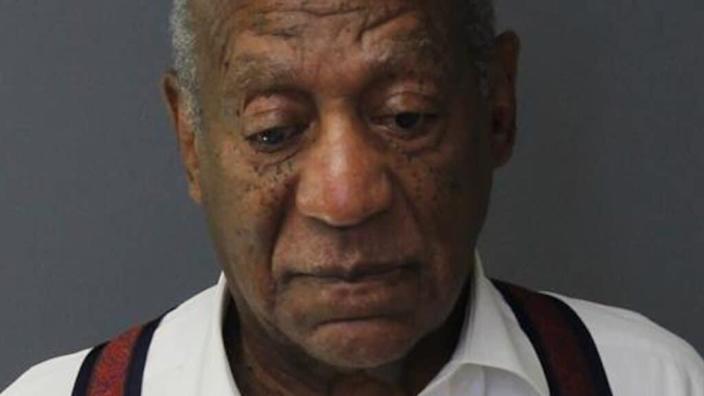 Today’s headlines contend that 83-year-old Cosby is being denied parole after serving his three year minimum!

The news of Bill Cosby’s multiple sexual assault allegations left us scratching our heads and twinging with disbelief. Over 60 women came forward with allegations against the beloved TV father, actor, and veteran comedian. And the accusations were shocking. Cosby’s fate was uncertain. And we had a full investment in the unfolding of the drama.

April 2018, the popular sitcom actor received a guilty verdict on three counts of aggravated and indecent assault. Bill’s sentence was 3-10 years on the conviction. But, there were other conditions for Cosby to meet. He was to pay a fine of $25,000 and prosecution fees. And he was to agree to lifetime mandatory sex offender counseling with a treatment provider.

According to sources, Bill would be eligible for parole in September due to meeting the minimum serving requirement.

Yet, reports show a current denial of his parole. At first look, the decision raises questions. But, this ruling is far from arbitrary. Bill’s denial is coming after he refused to participate in a sexual predator treatment program. Now, one can reason that the refusal hinges on his continual claims of innocence. Regardless if he was aware of the terms under which he could receive parole.

In conclusion, we know that Cosby’s legal team is working on an appeal to Cosby’s original conviction. And the parole denial is no surprise to Cosby. Thus, Cosby instead turns his hopes to a supreme court appeal. It is sad to see an icon fall from grace. But we hope justice, whatever that may look like, prevails for 83-year-old Cosby.