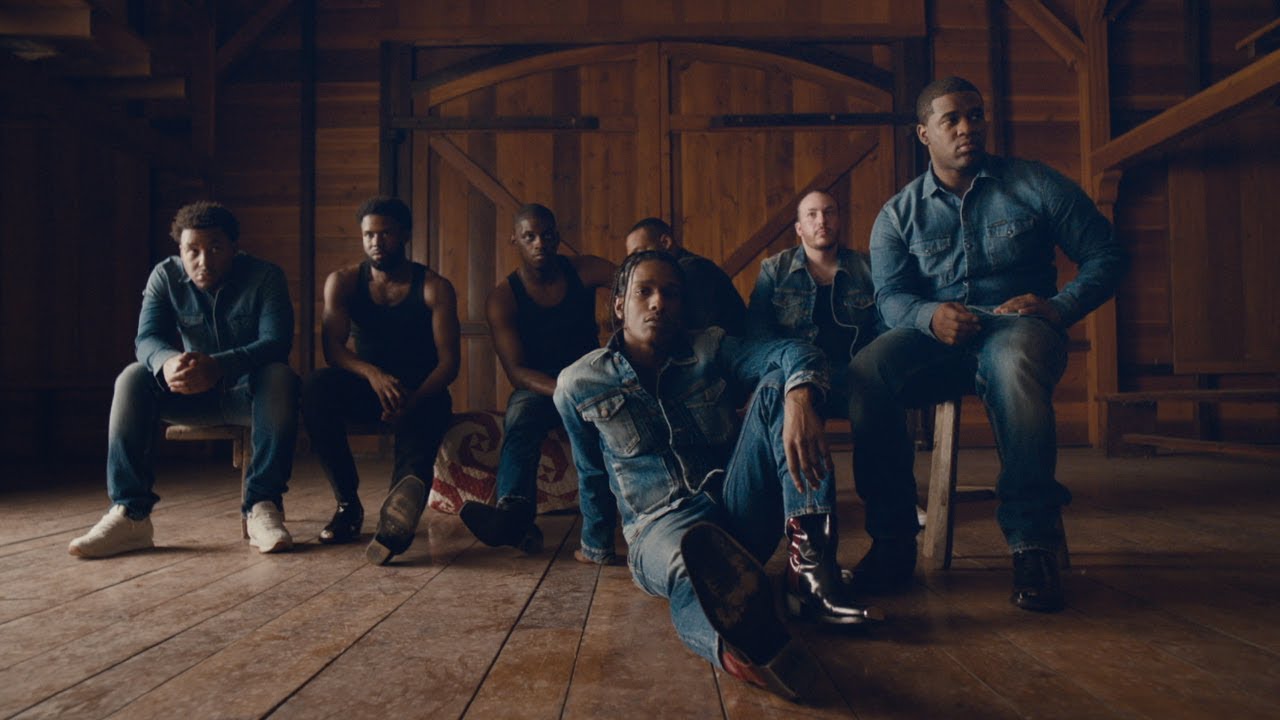 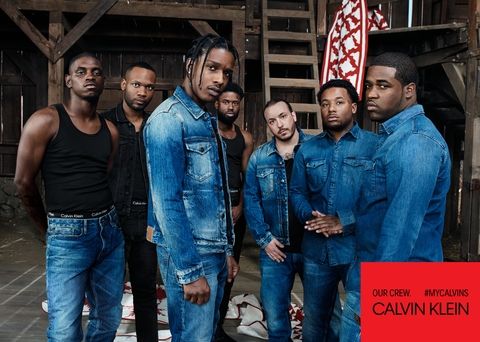 Calvin Klein has been around for a while. Many celebs graced the covers of magazines and television commercials for the brand. Now, its A$AP MOB’s turn! The latest #MyCalvins campaign starred the entire A$AP MOB group as the new faces of Calvin’s Denim and Underwear lines. Including, A$AP Rocky, A$AP Ferg, A$AP J Scott, A$AP Ant, A$AP Nast, A$AP Lou, and A$AP Twelvyy. Yass too #BlackExcellence. One of the members, A$AP Scott appeared in the group shot that was taken by photographer Willy Vanderperre as well as behind the scenes footage as well.

The A$AP MOB play around and dance throughout the 30-second commercial. They talk about fashion while wearing vintage pieces from the Denim and Underwear collections. In a part of the campaign, the group tries to come together and say the brand’s infamous tagline “MY Calvins,” but A$AP Rocky accidentally says “Our Calvins” which made the commercial super funny and relatable. 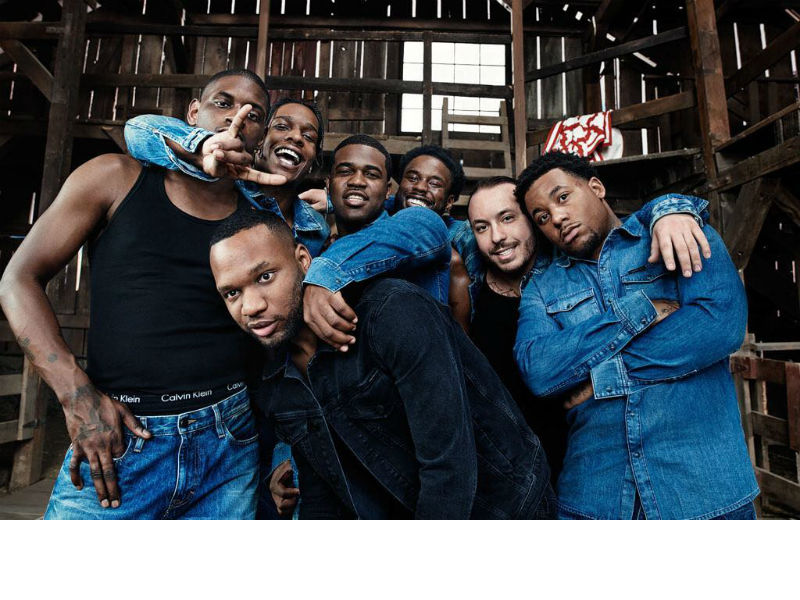 Moreover, this is not the first time A$AP Rocky starred in campaigns. He’s been seen rapping Dior Homme, DKNY and many more. According to HarperBazzare.com, A$AP Ferg studied fashion design in school and launched his own brand called Devoni Clothing in 2005.

Lastly, #MyCalvins campaign is set for Spring 2018, which centers around the theme family and unity. Last month, Solange graced the campaign with her “musical family” which included Dev Hynes, Caroline Polachek, Kelela and Adam Bainbridge of Kindness. 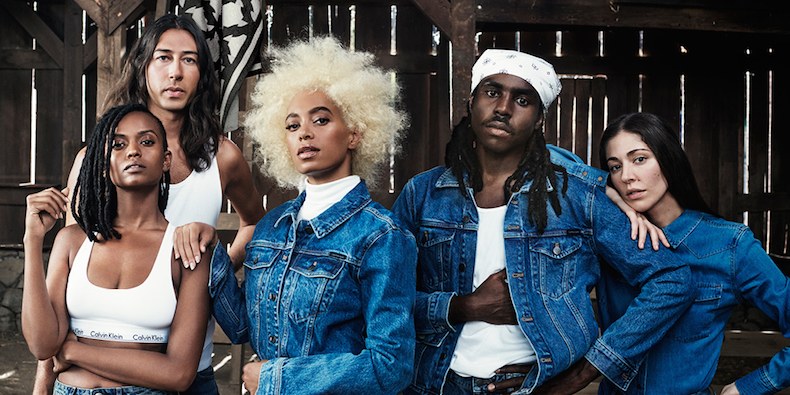 Check out the Spring 2018 #MyCalvins campaign below! and stay tuned for more of #MyCalvins ads through out the 2018 Spring Season.