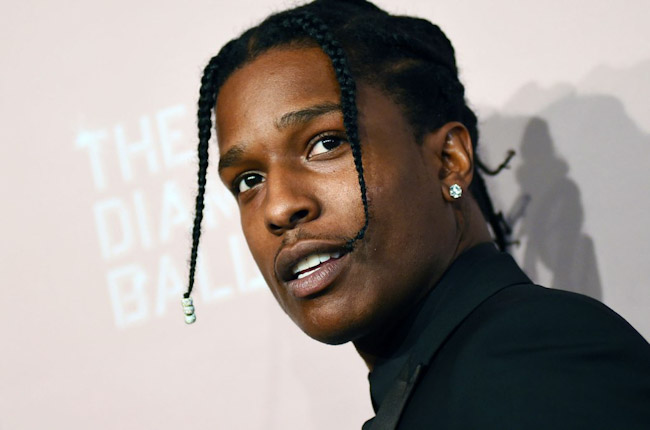 A$AP Rocky has been ramping up his public image as of late. He is making his rounds around the hip-hop community. One of his stops will be on N.O.R.E. and DJ EFN’s podcast Drink Champs.

The promo video dropped giving us a preview of what we should expect from the episode. Some of the topics being covered will be Kanye West complimenting A$AP on his style, meeting Fabolous, being a father, directing, marriage, Jay-Z, and the controversial topic of Travis Scott hijacking his style.

The History Of The Style Beef 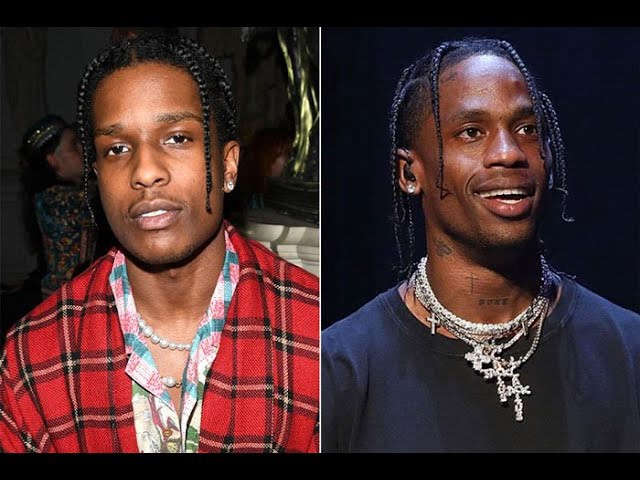 This isn’t the first time the topic of Travis Scott stealing A$AP Rocky’s style has come up. A Complex writer reveals that A$AP Nest called out Travis Scott for jacking the A$AP crews style. According to HipHopDX, Rocky addresses the topic in a Hot 97 interview back in 2016.

Drink Champs will dive deeper into this issue. N.O.R.E. is great at getting to the bottom of things. Once rappers are comfortable and under the influence of alcohol, they tend to open up more than usual. This is the same show where Kanye West said signing Big Sean was his biggest mistake, and where The Game said Kanye has done more for him than Dr. Dre. Therefore, I expect A$AP to give more insight on the Travis Scott stealing his style topic.

Both Travis Scott and A$AP have declared that the fans should cool it on the style beef but we will see how Rocky feels about it at this point. 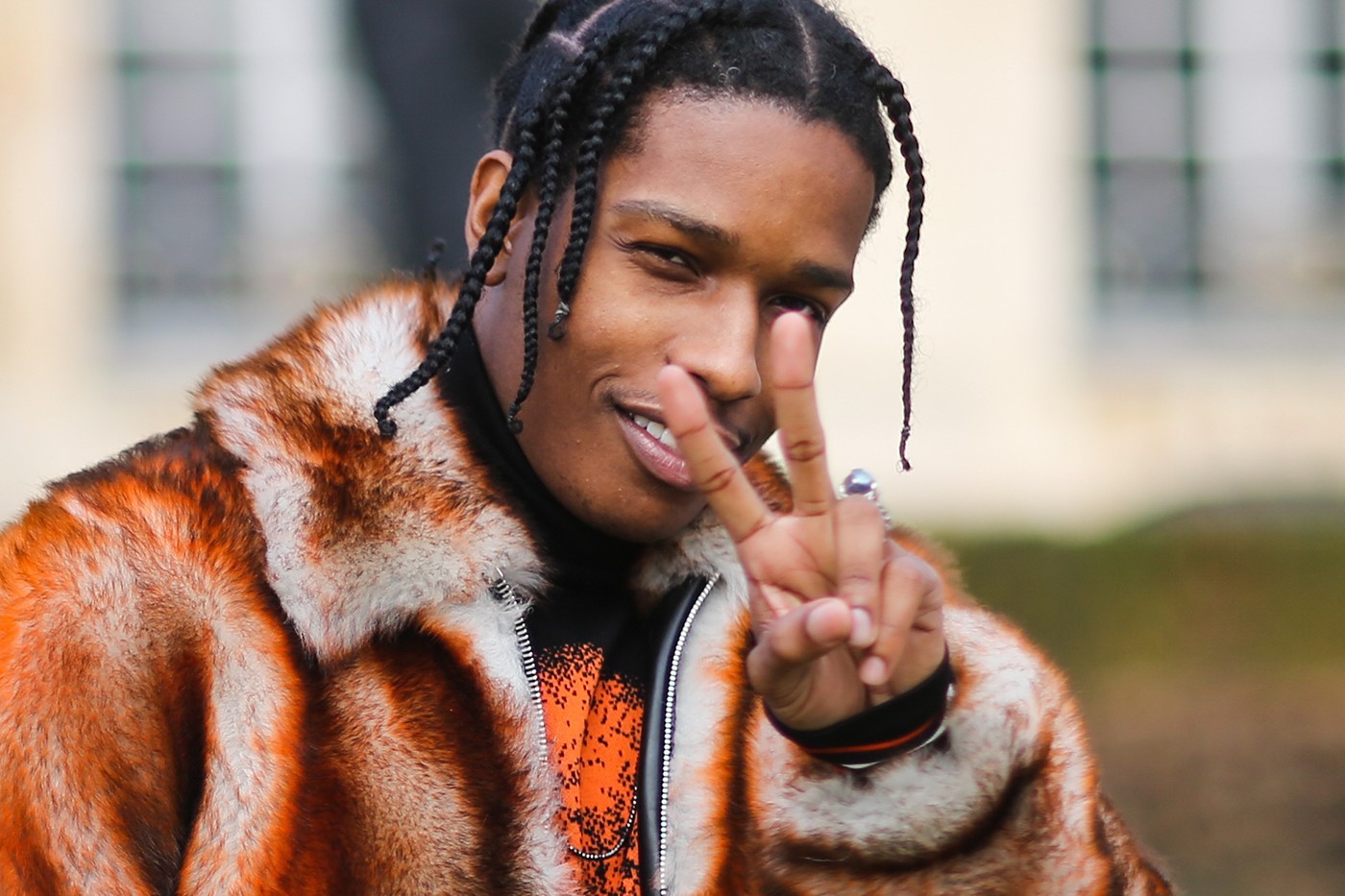 The full interview debuts on REVOLT on Thursday (May 12) before arriving on YouTube on Saturday (May 14).