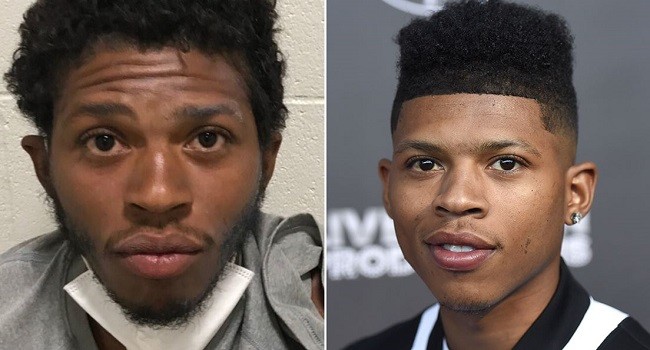 According to recent news feeds, Bryshere Gray recently entered a guilty plea on a domestic abuse charge! Reportedly the incident took place a few months after the conclusion of the popular television drama “Empire.” Candice Jimdar, the wife of Gray, alleges she was the victim of hours of abuse. According to Jimdar, she found messages from other women on Gray’s phone. Subsequently,  following the confrontation, he punched her over 100 times, choked, and then pulled a knife on her. And Jimdar alleges that Gray told her he would kill her.

As in the case of Bryshere, it appears that tv drama translates to real-life drama… 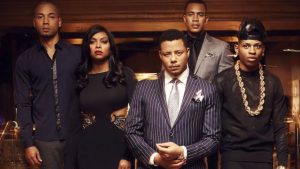 Every fan of “Empire” knows the type of drama that can ensue when someone corners the Lyons. And Bryshere’s character Hakeem Lyon is an unrelenting hot-head with anger issues. Unfortunately, this may be a case of art reflecting reality. According to reports on July 13, 2020, it took a nine-hour standoff with the SWAT Crisis and Negotiation team to detain Bryshere. This story continues to get rather weird…Oddly enough, there is a YouTube video of Gray spending two hours defending himself to the police.

There is always a conclusion to a dramatic storyline.

Sources state that Bryshere will serve ten days in the County Jail after a recent plea of guilty. He will then serve three years’ probation. Additionally, he must pay his wife restitution and enroll in a domestic violence offender program. This real-life saga is peculiar, to say the least, and raises many questions. But the hope is this brings an end to the drama and that all parties get the healing they need.