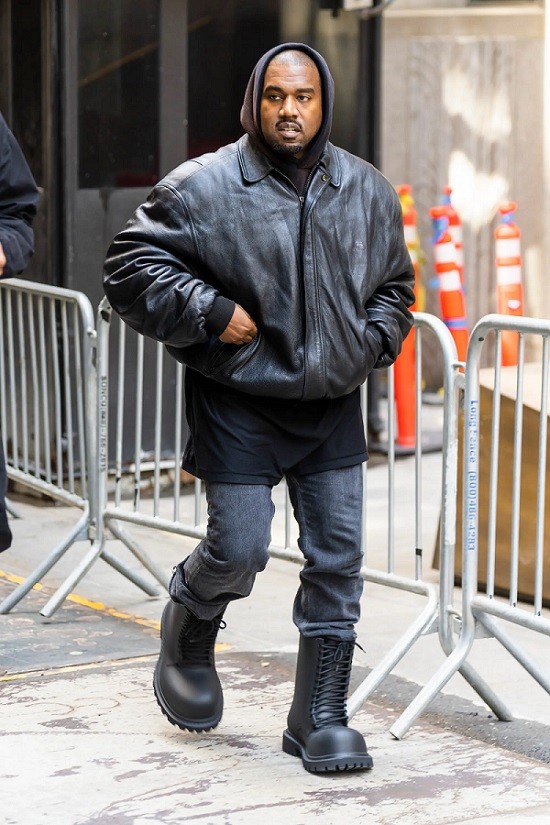 Fashion giant Adidas reveals it has terminated its contract with Kanye West after his recent anti-Semitic actions. This action is expected to lose $250 million in profit for Adidas. Despite this loss they are still going forward with the move.

A partnership comes to an end

Kanye West has been partnering with Adidas since 2015. He was once partnered with Nike, but he left the brand after they would not give him royalties despite the increased attention his shoe brought the sportswear company. According to their deal Adidas let him keep 100% of the brand and full creative control of the shoe until the product was released. However the shoe is ultimately owned by Adidas.

Adidas terminated the contract after weeks of pressure from human rights activists. The German based company claimed it has a zero-tolerance policy towards anti-semitism. They will no longer pay royalties to Ye and can no longer use the name Yeezy. They are stopping all production immediately. However, Adidas still owns all of the design rights. Both the existing products and all of the past and current colorways.

It is currently unknown what Ye is going to do with the Yeezy brand. There is something that we do know, however. As he currently is, it will be hard to find a distributor that will be willing to work with him.

Ye is going off of the deep end recently, however this may be just the kick he needed to get off of the anti-semitic White Lives Matter route that he is going. This is not the first company that has cut ties with him over this, and it will not be the last. So far, he has lost his talent agency CAA, the French fashion label Balenciaga, Gap Inc., and MRC, a studio that had to scrap a completed documentary on him.