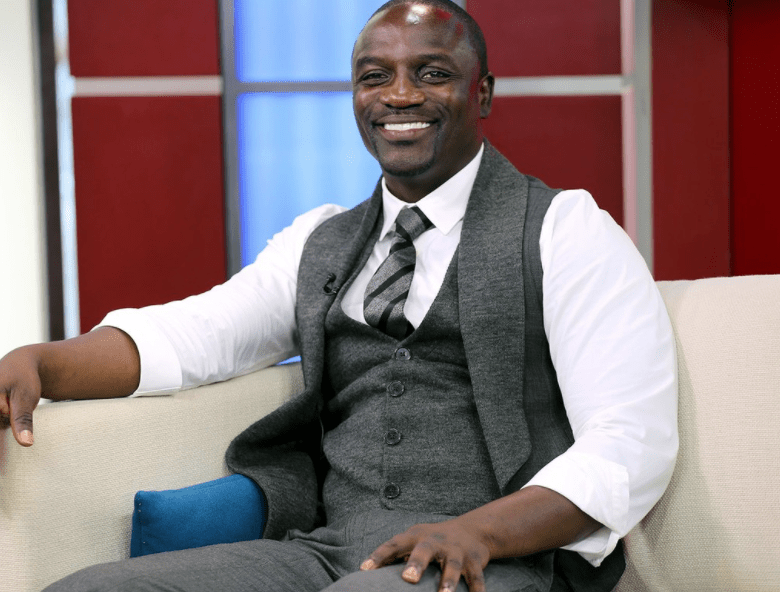 Akon Is Back And Better

Our favorite hip hop and popstar Akon is making his mark with his newest album. Best known for his amazing throwbacks “Smack That” and “Right Now“, Akon is back and better with his newest album Aint No Peace! The album features seven different tracks with songs that include Rick Ross, Mali Music, and OG Boo Dirty. Aint No Peace focuses on issues of justice, making it a powerful album, especially now! The rapper is back and using his platform to bring up issues going on in our world today. 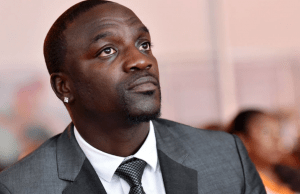 Akon Teams Up With Rick Ross For “Get Out”

With Akon’s newest album, he explains the importance of injustice through music. In their collaborative song “Get Out” on Aint No Peace with Rick Ross, they make their message clear through the song title and lyrics. The message in the song focuses on getting out to ensure freedom. In the pre-chorus of the song, Akon sings “To all my killers and drug dealers, these streets ain’t got no love for you”. Akon and Rick Ross address both gang culture and inequality issues at hand through their music. While the song primarily focuses on gang culture, it also hints at the power difference between gangs and police, demanding justice to ensure peace. Hip hop uses its platform to sing and rap about not just sex, but long-lasting issues that are still yet to be solved. Music makes a difference, and the messages are clear.

Akon is back and better, not just through his music, but his messages within the album. Considering his best throwbacks focus on relationships and sex, his perspective of 2020 changed how he wrote music. In his new album, he makes his message about the lack of equality and social justice through his lyrics. We’re so glad Akon used his admirable comeback while sending an empowering message about change through an honest and fair lens.