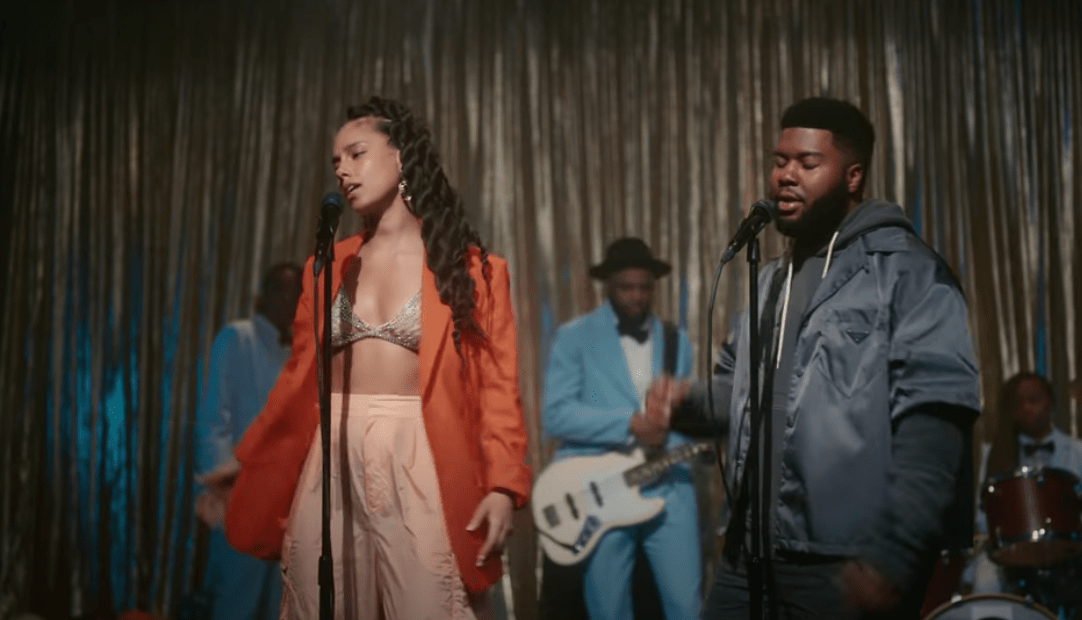 Alicia Keys Is Back!

Yup, that’s right, Alicia Keys is back! After numerous singles released this year like “Underdog” and “Good Job”, Alicia Keys and Khalid drop “So Done”, their newest single which came out today! The style is more of a lowkey and mellow form of hip hop. It is able to draw in listeners into the different styles of hip hop. Be sure to load your Spotify or Apple music and play their newest drop “So Done”

Alicia Keys And Khalid Might Be The Most Unexpected Yet Loveable Duo Yet!

Many of us grew up listening to Alicia Keys (in particular The Diary Of Alicia Keys) on the radio or on our CD players. Her work with Khalid is truly remarkable in “So Done”. There couldn’t have been a better feature for this mellow style of hip hop. Their voices together make magic, almost like some kind of spell, or even a trance! Alicia Keys and Khalid focus on overcoming obstacles in the song. They repeat numerous times within the chorus, “I’m living the way that I want” showing off their fight for freedom in the song.

Music Video For “So Done” Is Simple Yet Remarkable

In addition to Alicia Keys and Khalid dropping “So Done”, they released a music video for it too! In the music video, Alicia Keys and Khalid are performing “So Done” at a high school prom. During the performance, everyone is on their phones. Although, one of the students isn’t on her phone. Instead, she listening to the music showing her appreciation while also trying to enjoy her prom. Later in the video, motorcycles crash the party, giving the idea that the riders are “so done” with the typical prom. The main character in the video transforms into someone who’s not afraid to get on the bike, showing off her confidence. The music video really shows off the importance of the message about overcoming obstacles!

Be sure to listen to Alicia Keys and Khalid’s newest single “So Done”, it’s empowering and beautiful all at once!