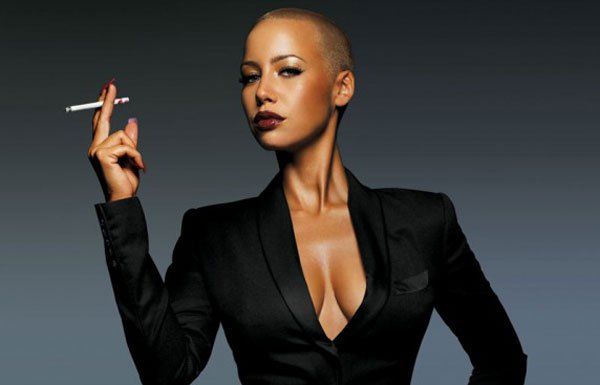 Amber Rose Says Beyonce Is Just Like Her and Kim K

With talent comes power! Former model, Amber rose, 32, reckon that music personage, Beyonce’ Knowles-Carter, 34 get’s a free pass to be as sexy as she wants because of her talent she told Daily Beast.

Rose sticks up for her and Kim Kardashian, 35 claiming that they are called sluts for being sexy in an off stage scenario unlike Beyonce.

Rose says that, “it’s bullshit, and this is the thing: they come at me and Kim so hard because I was a stripper and she had a sex tape.”

She continues to say that if they were able to sing and perform on stage then everyone would accept them being half-naked.

“We all love Beyonce’, but she’s on stage half-naked and twerking all the time, yet people say, oh, she has talent so she’s able to do that,” says Rose as she makes her point.

Rose is fighting for fairness between all women. 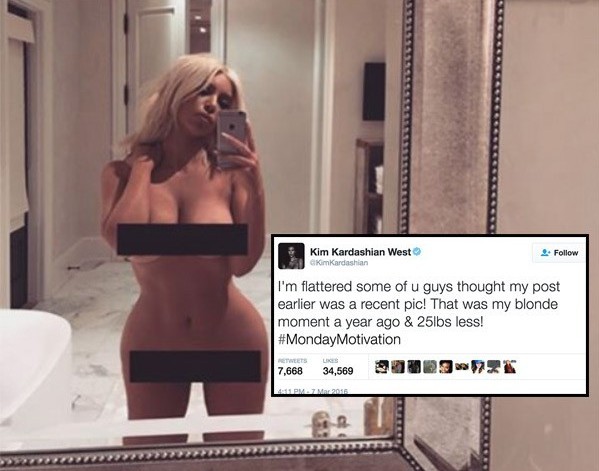 “We don’t have the talent that Beyoncé has, so we get criticized as former sex workers, but at the end of the day we’re just women—we’re all women—and we should all embrace each other. No one is greater. We’re all the same. So, to criticize us as incapable of being smart businesswomen because Kim has a reality show and I’m a socialite and we don’t sing is stupid. We’ve both been in movies, and we take our acting, business ventures, and everything else very seriously,” explains Rose.

Rose has been defending Kardashian nude photo controversy that took place recently. After Kardashian posted her nude photo for Motivation Monday via Instagram she has been receiving brutal comments from the media. Amber is aggravated that they get backlash for being sexy when everyone respects Beyonce for doing the same thing.

Her goal was not to throw dirt on Beyonce’ name but rather to let the public know that they deserve the same respect that Beyonce’ receives.

Do you think Amber and Kim should be treated with the same level of respect as Beyonce? Share your thoughts with us below!