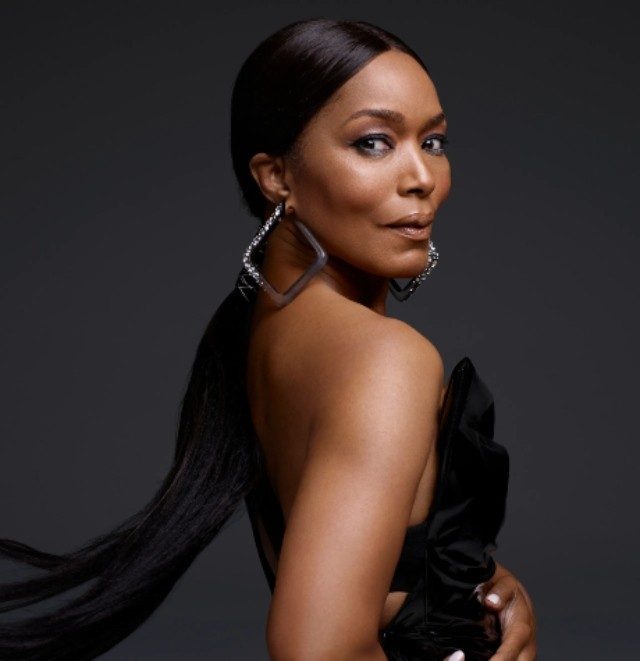 Recently megastar Angela Bassett sat down with Rolling Stone. It made for a most unforgettable conversation with Bassett opening up about Chadwick, her role as “Queen Mother,” and other iconic portrayals. 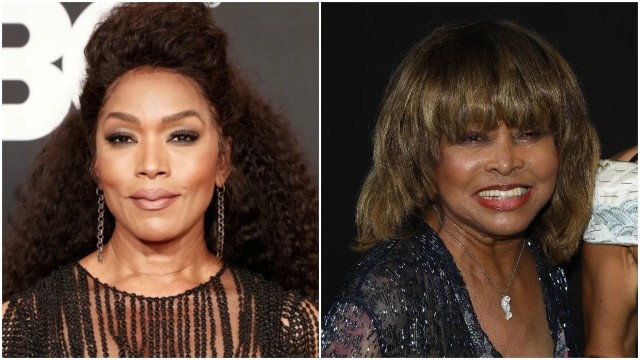 Bassett has never failed to show the world her passion for her profession. She has over a hundred acting credits and decades in the industry. But it is through excellence in the craft that Bassett became a living legend and a paragon in the community. Bassett, who began her career in theatre with roles in Ma Rainey’s Bottom and Joe Turner’s Come and Gone, has then expanded her portfolio in ways that only most can imagine.

She has lent her incomparable talent to some phenomenal projects. The non-exhaustive list includes features such as “Boyz n The Hood,” “What’s Love Got To Do With it,” “Malcolm X,” “Waiting to Exhale,” “The Rosa Parks Story,” “Betty and Corretta,” and most recently “Wakanda Forever.” And in those roles, she has portrayed some of the most iconic figures in history, such as Betty Shabazz, Katherine Jackson, Coretta Scott King, Rosa Parks, and Tina Turner.

When the talks turned to three of the most pivotal roles Bassett has embodied, she was open and earnest about her experience. The actress spoke on the rigors of stepping into the essence of Tina Turner, a role she perfected, earning her an Oscar nomination. Bassett relayed the honor of portraying the civil rights figure Rosa Parks. But her statement on where she drew her inspiration for Ramonda struck a chord, essentially revealing Basset’s source of strength when playing these huge roles. Bassett said of the Queen of Wakanda,

“For me, it’s the essence of the Black woman, our strength, resilience, patience, generosity, and intellect. That’s what I try to hold onto.” 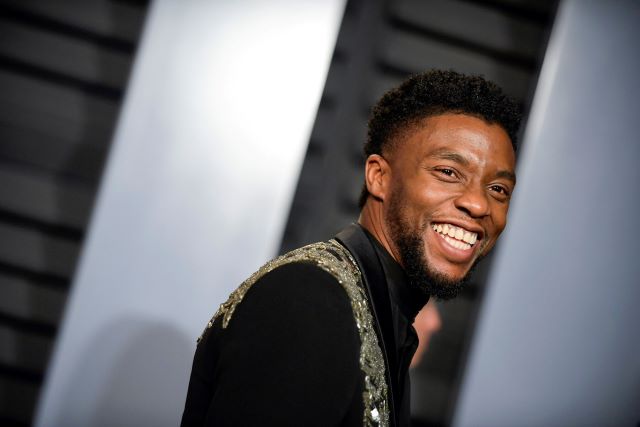 Bassett’s role as Ramonda is perhaps one of her most memorable roles for various reasons. One reason can be ascribed to the opportunity to make history alongside Chadwick Boseman in Marvel’s feature film “Black Panther.” However, a lot has transpired since that 2018 release. Most tragically, the unexpected revelation of Boseman’s illness and passing had the most significant impact. When given a moment to express her sentiments on Boseman and the tributeWakanda Forever has become, in her words,

I love that it was emotional because it means we loved him. 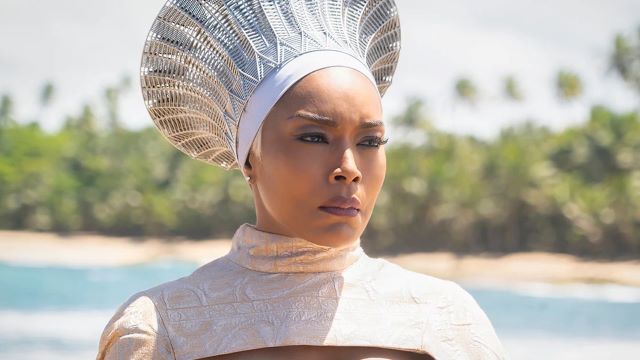 It’s always lovely when people who excelled give a moment to expound on their experience. Most of the world only sees one side of those who impact our lives through the stories they tell via film or television. And Bassett has opened more doors than most can imagine. The fact that she takes on those inspiring roles and also chooses to be open about her purpose and passion is praiseworthy and worthy of a highlight.