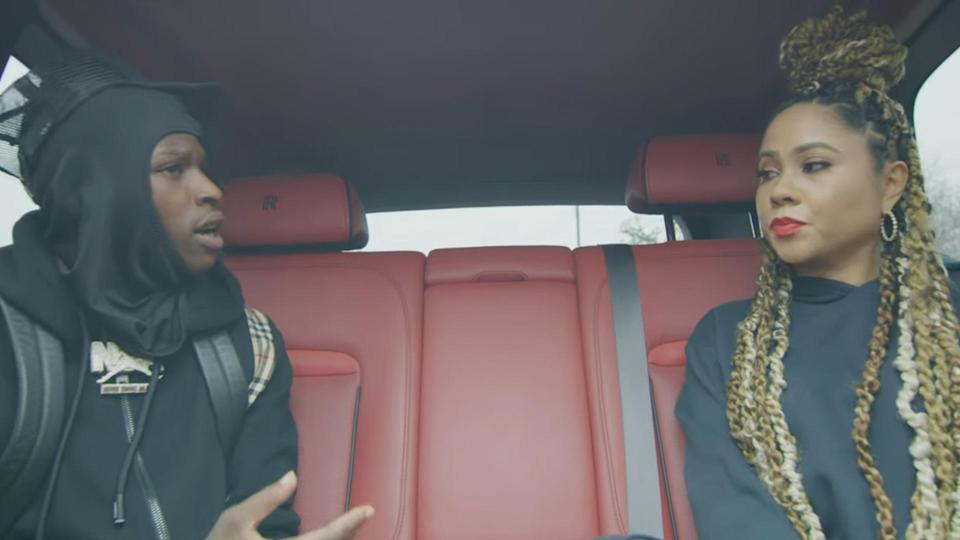 Power 105.1 Media Personality Angela Yee is in hot water because of her latest interview with rapper Quando Rondo.

In a 2-part interview titled; “November 6th”, Angela Yee speaks to Quando Rondo about the events that took place in Atlanta that night. Quando Rondo tells his side of the story from that evening. He tells the story of how the alleged altercation he was involved in ultimately resulted in the murder of Chicago rapper, King Von. The next day, Rondo associate; Timothy “Lul Tim” Leeks was arrested for the shooting death of King Von. Lul Tim was recently released from prison on a $100,000 bond, and Quando celebrated his friend by purchasing him a luxury watch.

An interview of this magnitude is expected to spark interest and go viral. What is unexpected is the backlash Angela Yee is receiving for doing her job. Angela’s Breakfast Club co-host, DJ Envy claims to have received text messages regarding Angela’s safety after the interview went live. 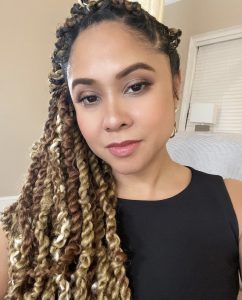 Because of that, Envy tells Angela to be careful because she doesn’t want to mess with those young boys.

The topic eventually made its way to Clubhouse with a room centered around Angela’s Quando Rondo interview. Someone in the room went as far as to say Angela “could get touched” because she did the interview. I know Hip Hop culture has changed with today’s rappers. The reason for the interview is evidence of this change. But has the culture shifted so much that journalists are being threatened and are in danger of providing a platform for stories to be told? Unlike others, Angela Yee is a professional. She rarely, if ever speaks to someone with the intention to sensationalize a story or have a person incriminate themselves. As a professional, she is aware of the potential for a story to go viral, but that isn’t the goal when she sits down with them.

Does Angela Yee deserve the backlash she’s receiving? Do you think a journalist’s safety should be in danger because of what a subject says in an interview? Are journalist’s not supposed to provide a platform for everyone? Let us know in the comments.