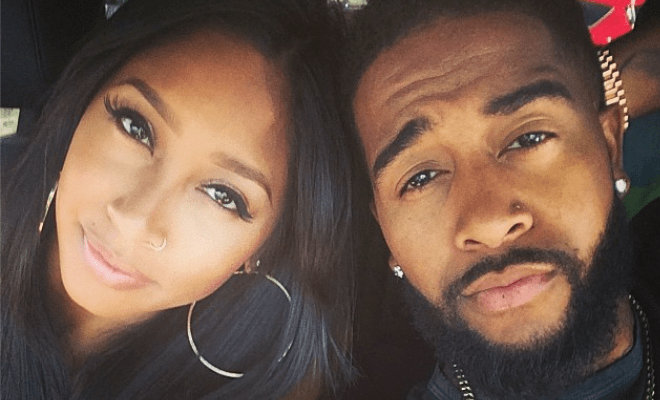 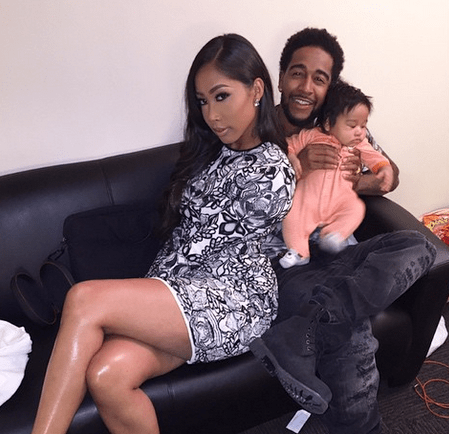 It felt like it has been forever if you’ve been keeping up with Apryl Jones and her pregnancy. The wait is over, Congratulations to Former “Love & Hip Hop  Hollywood” couple Apryl and Omarion on the birth of their baby girl. 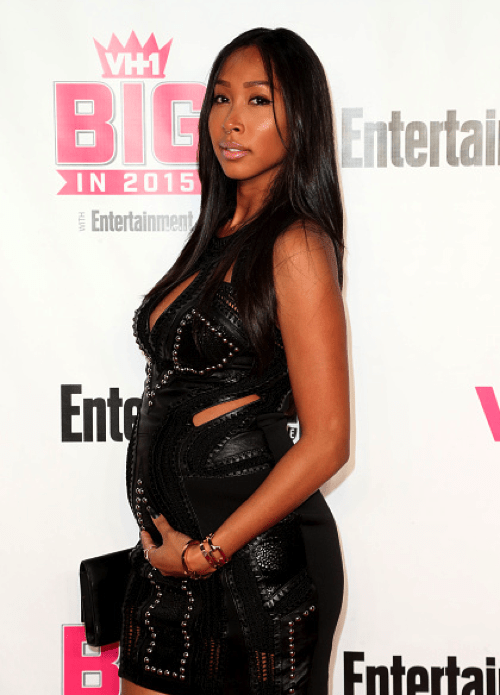 Omarion announced this morning (Monday) via snapchat that his little girl has finally made her debut into the world. Their little bundle of joy whose name has not been announced yet was delivered in an at-home birth. This is not Apryl first at home birth, back in August 2014 she delivered her son Mega in an at-home water birth.

“Now you know why I’m in a such good mood? It’s because I had my daughter this morning,”

Blessings! Thanks for all the love! Baby girl is here! ❤️ 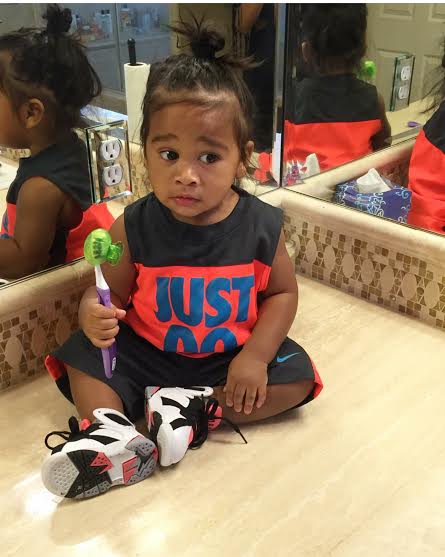 This is Omarion and Apryl’s second child together. We can’t wait till they reveal some pictures of their beautiful baby girl. On the other hand, The couple announced that they would not be returning to  Love & Hip Hop Hollywood.