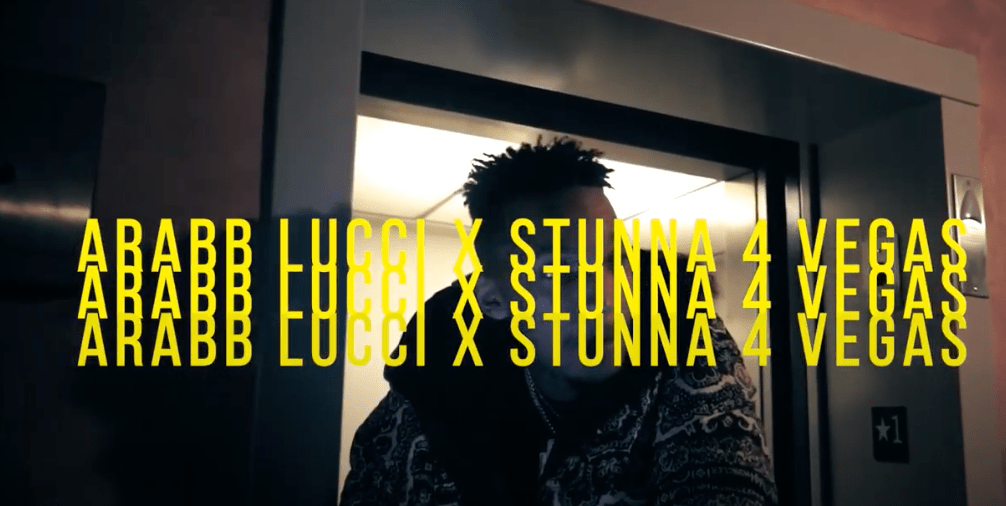 Chicago recording artist Arabb Lucci (@therealarabb) linked up with Stunna 4 Vegas (@stunna4vegas) to give us this dope visual.

This is a small introduction to Arabb Luciano and letting us know he’s up next in Chicago. Salute to you young king!

He also has an upcoming performance with Queen Key this Thursday, September 10th. Get more music from Arabb Luciano on Spotify!